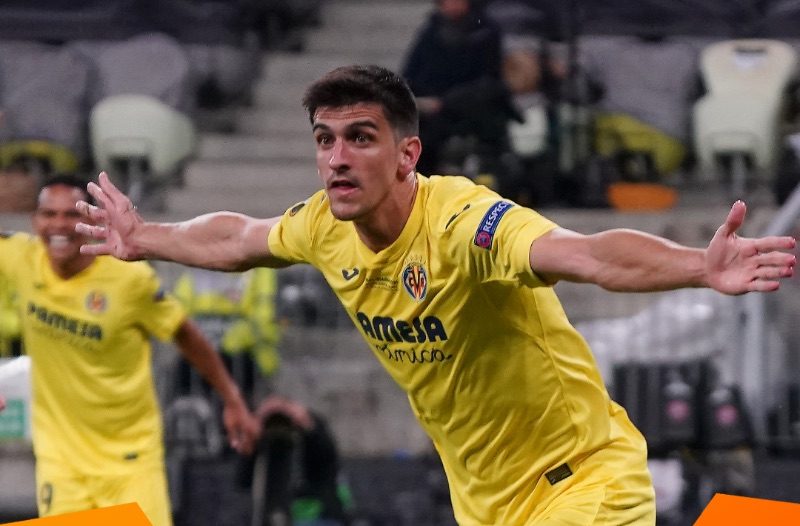 Spanish team Villarreal are one goal up in the finals of the Europa League being played at the Polsat Plus Arena Gdansk in Poland.

Manchester United are trailing with zero goal, though they dominated ball possession 65-35 percent in the first half.

Villarreal’s Gerard Moreno scored in the 29 minute, in the run of play.

Daniel Parejo provided the assist for the goal, with a cross from the free kick.

Villarreal keeper Geronimo Rulli proved formidable at the post as he kept away all the dangerous moves by United’s attackers.

It is expected that United coach Ole Gunnar Solskjaer may need to change tactics to upstage Unai Emery’s men.