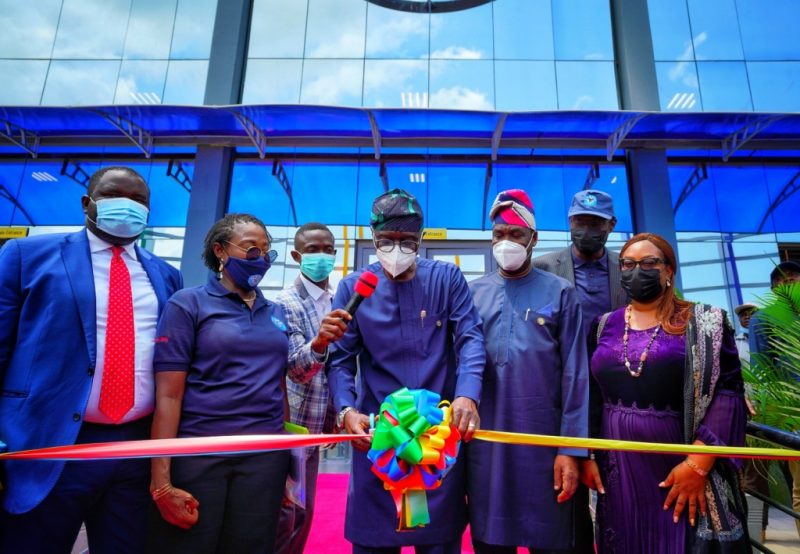 The governor, his deputy Dr Obafemi Hamzat, Commissioner for Transportation Dr Federic Oladeinde and many others were present at the ceremony.