3 years after, Skales links up with Davido for new song 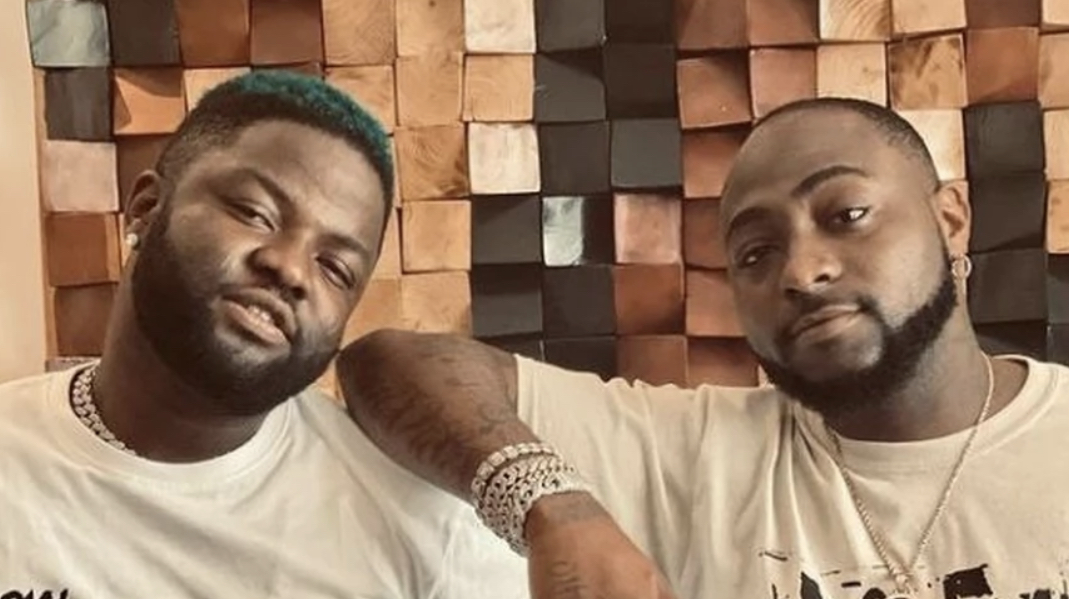 Nigerian singer and songwriter Raoul John Njeng-Njeng, better known as Skales has linked up with the DMW boss Davido to create a new song together.

The song titled, ‘This Your Body’ will be released on Friday.

“THIS YOUR BODY! 🔥Summer anthem featuring my brother @davido loaded up for this Friday,” Skales shared the news on his Instagram page.

In the past, they have collaborated on songs like ‘Always’ and ‘Currency.’

The new song if released will be a new collaboration after three years they dropped “Currency”. While their first collabo “Always” was released in 2015.

“Always” a single off Skales’ Man of The Year album.

The track was produced by Spellz and the video was directed by Adasa for Square-ball Production.