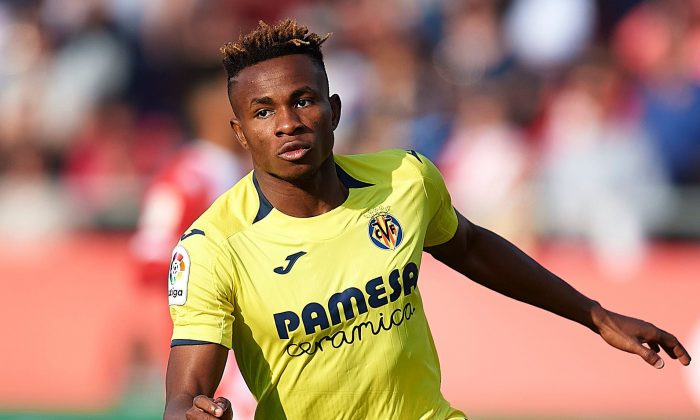 The victory in the northern Polish city of Gdansk capped a splendid season for Chukwueze as the club automatically qualified for next season’s UEFA Champions League.

The fans who spoke with NAN on Thursday said while it was unfortunate that Chukwueze missed the final match due to a hamstring injury, his contributed earlier were immense.

They pointed out that the wing forward had contributed greatly to the club’s splendid run to the final.

John Alozie, a player with the defunct NITEL Vasco Da Gama FC of Enugu, said Chukwueze has by this joined the league of Nigerian players who have won the competition.

“He was sorely missed in the final though, and could have added the much-needed creative impetus to the Villarreal side which defended for most part of the match,” he said.

“This shows that Nigerian players are still in hot demand in Europe and other parts of the world as efforts should be intensified to sustain this streak,” he said.

Benson Iloh, a timber merchant, however urged the Nigerian players to replicate their huge club forms in the Super Eagles to improve the team’s fortunes.

“The Super Eagles will be better if these players execute national assignments with the same zeal they exhibit for their clubs,” he said.

Chiadika Okafor, a caterer and football buff, also congratulated Chukwueze for the feat.

She however called for a check in the level of passion shown by youths in supporting European clubs.

“My teenage son cried all night because Manchester United lost the Cup to Villarreal and I was dumbfounded over his action.

“This is a boy who has never cried when he performs poorly in his school work but has time to cry for a foreign club,” she said.