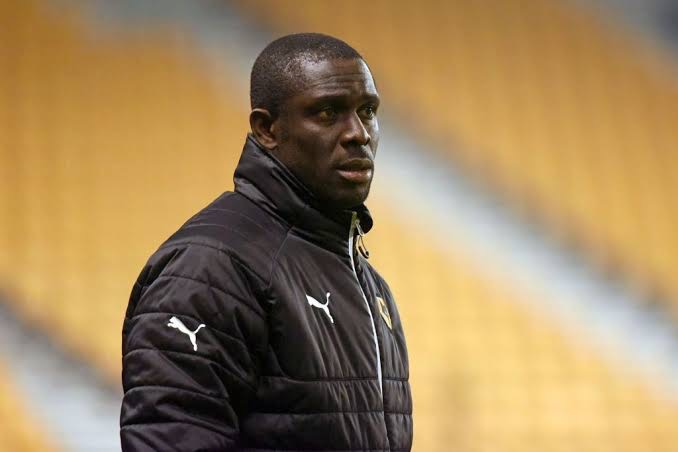 Olofinjana would take on the role from Jimmy Berisha, who is stepping back into his role as Managing Director.

The former Eagles player was active in his playing career for the Nigerian national team and at club level Stoke City, Hull City and Wolverhampton Wanderers, among others.

“After his active career, he worked for the Wolverhampton Wanderers in various positions. Most recently, he worked as a loan manager,” a statement on the club website reads.

“Olofinjana has played 56 times for the Nigerian national team and has two master’s degrees as sports director and project manager.

“Olofinjana is looking forward to the start in Zurich: “I’m delighted to be part of a historic club like GC. I hope we can re-establish GC at the top of the Super League together. ”

“Seyi Olofinjana will arrive in Zurich in the next few days. The first thing that will be dealt with is the appointment of a new head coach.

“The Grasshopper Club Zurich welcomes Seyi Olofinjana to Zurich and is looking forward to working together, the statement on the club’s website read.