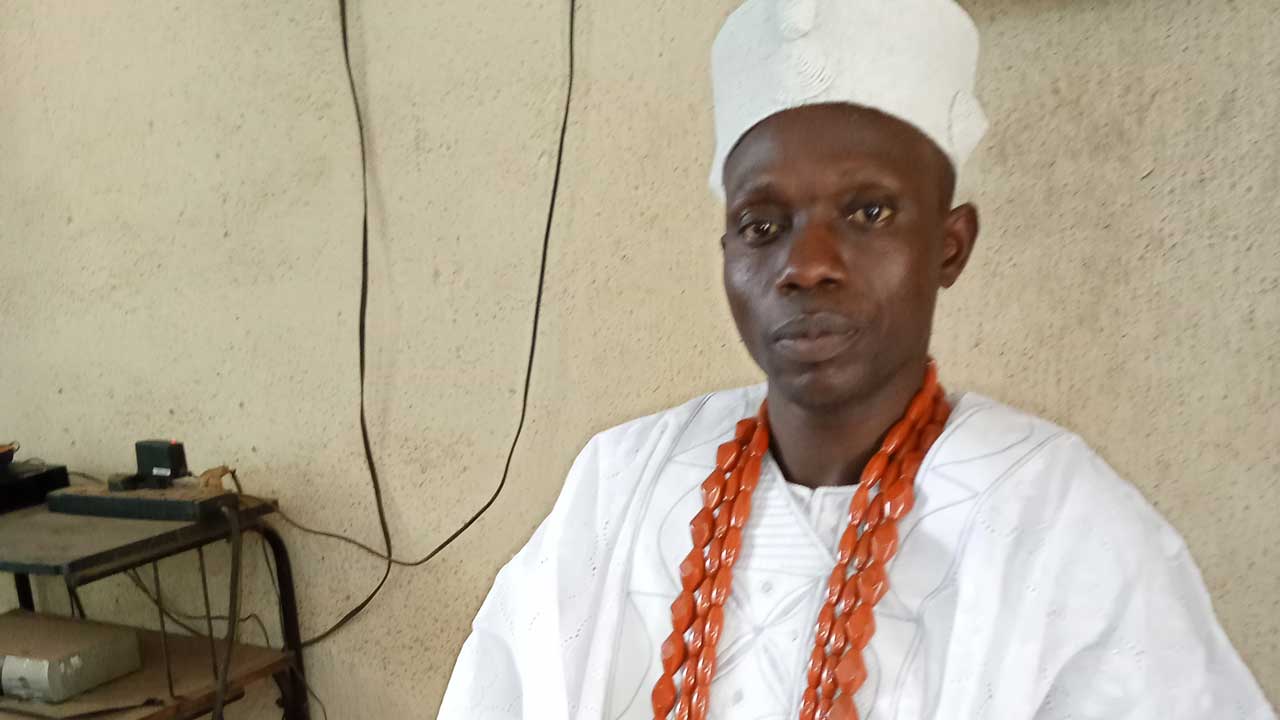 Egbeyemi directed authorities of Moba Local Government to stop the monthly salaries of the monarch during a meeting he held with the monarch, chiefs, and other stakeholders from the community.

They had earlier petitioned the state government accusing Oljide of abdicating his throne.

Odunayo Ogunmola, Special Assistant (Media) to the Deputy Governor, in a statement said the meeting was summoned following a receipt of a security report from the Department of State Services (DSS) on the likelihood of violence over the conflict between the Oba and his chiefs, who accused him of highhandedness and disrespect for the town’s tradition.

The aggrieved chiefs led by the Obaisa of Isaoye, Chief Joseph Ogidi, revealed that Oba Olajide, who ascended the throne in 2017, had abandoned the community.

Oba Olajide also has failed to yield to the government’s directive issued at a meeting presided over by the Deputy Governor on November 17, 2018, that he should resume his official duties.

The community in its petition to the state government demanded the dethronement of Oba Olajide for various reasons.

Some include alleged sponsoring of attacks on his subjects, abandonment of his throne, violation of the town’s cultural heritage, destruction of the shrines and artifacts.

Isaoye indigenes in their petition also accused Oba Olajide of using his connection as a police officer to arrest and detain his subjects.

Oba Olajide in his response admitted that he had abandoned his domain for the fear of the unknown, maintaining that nothing would change his stance.

Oba Olajide claimed that the people of the town had denied him access to the palace.

The Deputy Governor, Otunba Egbeyemi, wondered why Oba Olajide refused to perform his official duties as a traditional ruler for over three years.

This is despite the government’s intervention in the conflict with his subjects.

The deputy governor concluded that the monarch lacks the moral justification to continue collecting salaries for duties not rendered.

The Deputy Governor declined the community’s request for Oba Olajide’s dethronement, however.

He said the application to that effect is already before the Ekiti State Council of Traditional Rulers, which is expected to make appropriate recommendations to the state government.