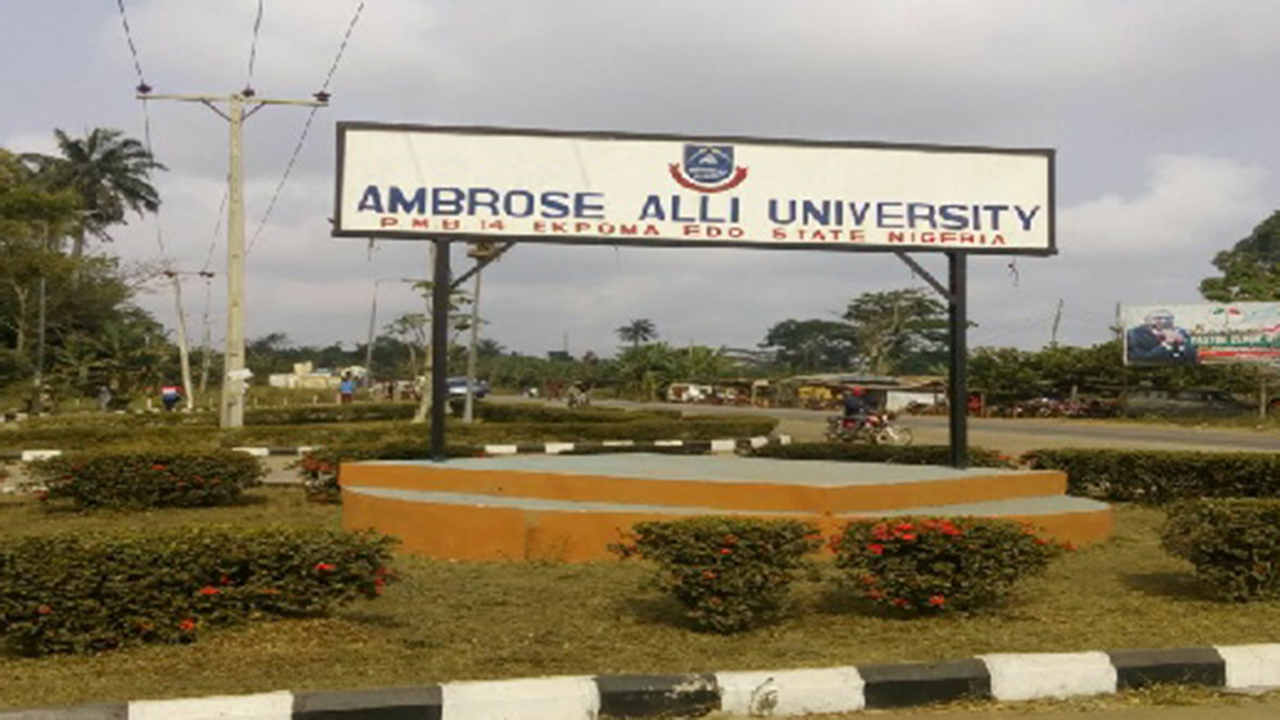 Edo Governor, Mr Godwin Obaseki, has appointed a Special Intervention Team to exercise all powers and functions of the Governing Council of the state-owned Ambrose Alli University, Ekpoma.

The appointment of the 10-member team was contained in a statement by the Secretary to the State Government, Mr Osarodion Ogie, and made available to newsmen on Thursday.

The statement said the appointment was in accordance with the provisions Section 2 (b) of the Ambrose Alli University (Special Intervention Powers) Law, 2021.

“This Special Intervention Team shall exercise all the powers and function of the Governing Council of the University as contained in the Ambrose Alli University Law 1999 (as amended) except with respect to the appointment and removal of Principal Officers,” it said.

According to the statement, the special intervention team is chaired by the Managing Director of Schlumberger Nigeria Ltd, Mr. Andrew Olotu.

Others are Mr Osen Iyahen, Mr Yusuf Mohammed, Mr Austin Osakwe and Mr Oaihimire Edetalehn who serves as the Secretary.

The university has been in crises involving the unions in the institution and the former Vice-Chancellor (VC), Prof. Ignatius Onimawo on one hand, and Onimawo and the recently sacked governing council on the other.

With all the parties unrelenting, Obaseki on May 9, signed into law, the Ambrose Alli University (Special Intervention Powers) Bill, 2021.

The law provides the Visitor to the University with the powers to intervene in crises in the institution which culminated in the sack of the former VC and appointment of the current Acting VC, Prof. Benson Osadolor.

Meanwhile, the various unions in the institution are on indefinite strike vowing to continue until government resolves the issues bothering on unpaid salaries, check-off dues and other sundry deductions.

Osadolor had on May 19 announced the resumption of academic activities in the institution from May 24.

The unions however responded by cautioning parents and guardians not to let their children/wards return to school yet.

They have said that the indefinite strike will not be called off until the state government resolves the issues of the unpaid salaries and check-off dues and other sundry deductions.

The unions in a communique said the strike had not been suspended and that it would therefore be “foolhardy to recall students to campus.”