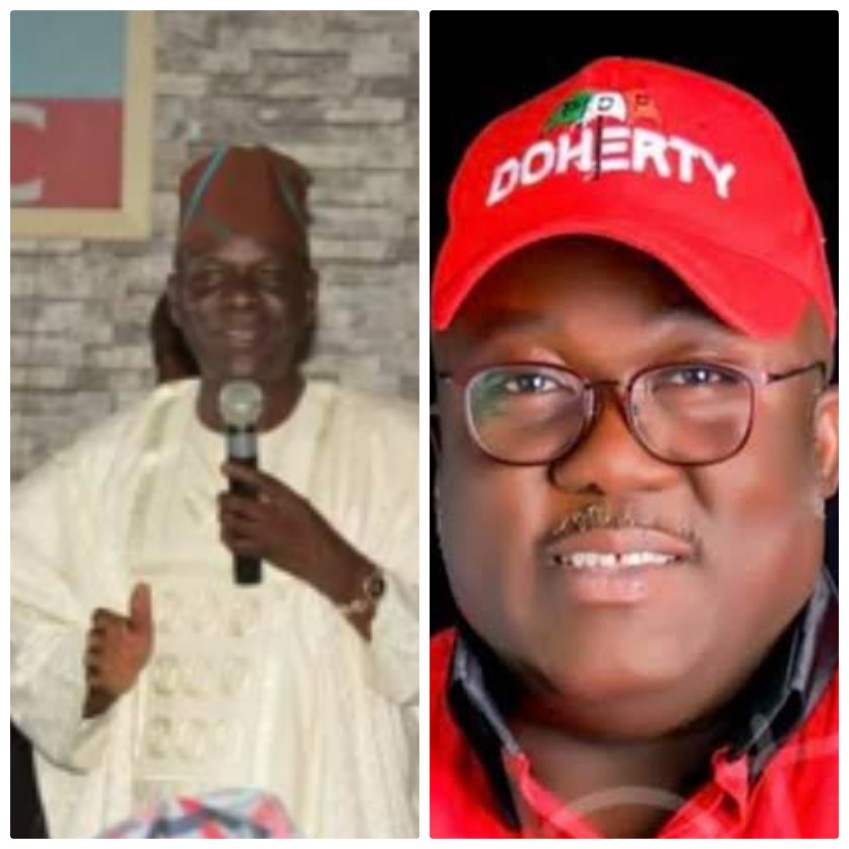 APC Spokesman, Seye Oladejo, in a statement on Thursday in Lagos, urged the main opposition party to rather look inwards.

“The allegation is laughable. I will advise the opposition PDP to look inwards for their perceived enemies. The permanent conflict in PDP is well known to all and sundry in the country.

“The tradition has been for the internal wrangling to always raise its ugly head to a higher level whenever there’s an election.

“It is noteworthy that the candidates for the elections are yet to emerge from the two parties. So, it does not add up to fight opponents that you don’t even know.

“The PDP chairman should focus on the serious business of having electable candidates for the forthcoming elections rather than start chasing shadows,” Oladejo said.

The PDP, in a statement on Wednesday by its Lagos State Chairman, Adedeji Doherty, alleged that APC supporters were culpable in the destruction of party’s campaign banners and posters ahead of July 24 Local Government elections.