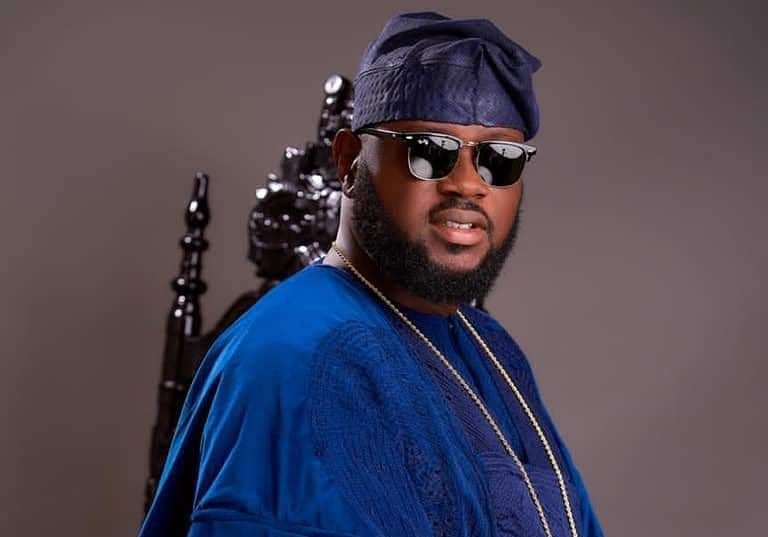 Federal prosecutors made the claim Friday, as they deepened the fraud charge against the Nigerian and complicated his request for bail.

Rufai, 42, was arrested May 14 as he tried to travel from New York to Nigeria.

He is accused of using 100 stolen identities to take more than $350,000 from the Washington state Employment Security Department as it tried to rush unemployment benefits to people who lost work during the pandemic last year.

The state likely paid out more than $647 million in such fraudulent claims, though $370 million was recovered, officials said last month.

Federal prosecutors in western Washington have been seeking to make sure Rufai remains in custody pending trial.

They said he poses a severe flight risk, is facile with fake identities, and that he’s unlikely to ever be extradited if he makes it back to Nigeria.

On Friday, they filed a letter with U.S. District Judge Benjamin Settle to bolster that argument, Seattle Times reported.

It said that in the last few days, IRS criminal investigators have revealed that they have been investigating an email account associated with Rufai for years.

“The IRS rejected many of the filings, but accepted returns seeking approximately $900,000,” the letter said.

“The IRS is calculating the amount of refunds actually paid out on these returns.”

An attorney representing Rufai, Lance Hester, told The Seattle Times he was not yet familiar enough with the allegations against his client to comment.