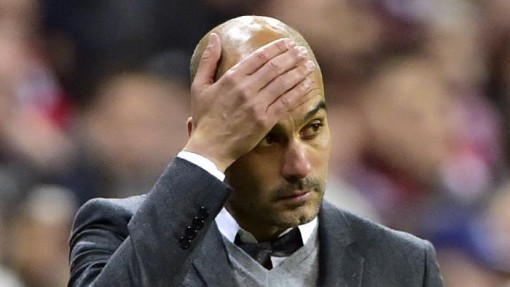 Manchester City’s manager, Pep Guardiola says he did what he thought was the best decision on team selection after his side lost 1-0 to Chelsea in Champions League final on Saturday.

A 42nd minute goal through Kai Havertz in an explosive final gave Chelsea the victory and lifted the Champions League for the second time.

Guardiola, in an interview with BT Sports after the match said “It has been an exceptional season for us. It was a tight game. We had chances.

“We were brilliant in the second half, we were brave and we could not convert the chances as they were so strong. The players were exceptional. We come back maybe one day again!

“I did what I thought was the best decision [on his team selection]. [Kevin de Bruyne] got injured but that happens in this competition and in these games. We needed everyone.

“The ambition now is to rest but then prepare for the next season. It was the first time we were at this stage. Hopefully we will be here again in the future,” he said.