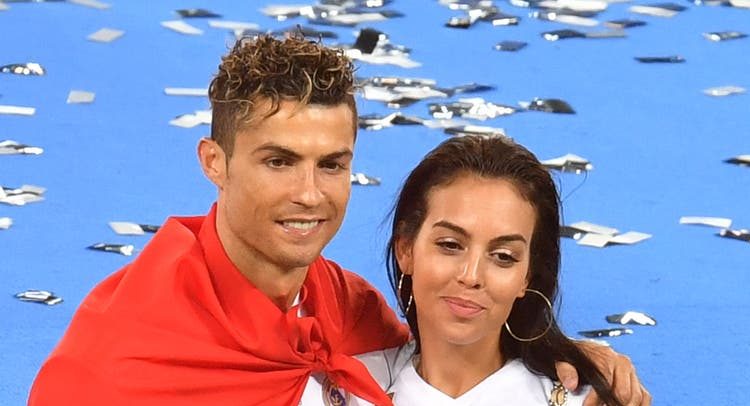 Georgina Rodriguez, the partner of Cristiano Ronaldo, has confirmed the player’s next move.

According to her, the Portugal’s superstar is staying at Juventus next season.

Following a rough season, with Juventus failing to win the league title and crashing out of the Champions League, speculation about the future of the attacker intensified.

The Portugal’s captain had recently moved his luxury cars back to Portugal.

The former Real Madrid forward scored 29 goals in the just-concluded season but it was not enough to secure the Serie A title for Juventus.

Several reports suggested that Ronaldo would depart Turin, especially if they fail to qualify for the Champions League.

However, they made the top four, but there are uncertainties about his prolonged stay at the club still.

Georgina was filming a docu-series and a fan asked her if Ronaldo would leave or stay at Juventus and her reply on Instagram was “He’s staying.”