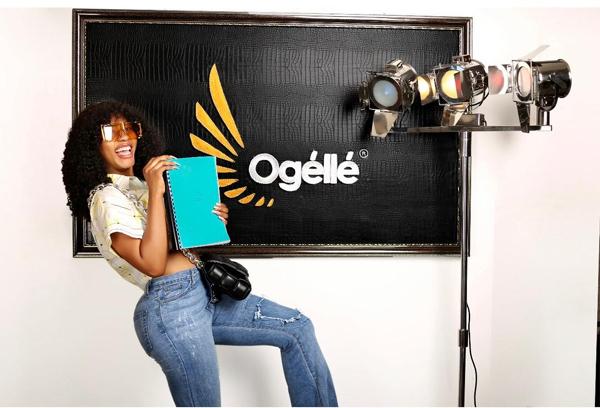 The flagship series by the streaming platform is set to follow the lives and experiences of three taxi drivers. It also stars popular comedians Mr. Macaroni and Father DMW. The new series is set to be directed by Otu Njama.

The reality TV star confirmed she would be part of the cast in an Instagram post. “I’m happy to announce that I will be staring in a new TV series called *TRIPS*. Trips is a series about the lives & experiences of three e-taxi drivers. Other actors include @mrmacaroni1 & @fatherdmw55 as well as a host of top actors,” she wrote.

The new series will be Mercy Eke’s first major role in a film production.

Previously, the reality star has made debut appearances in Toyin Abraham’s star-studded 2020 comedy ‘Fate of Alakada’.