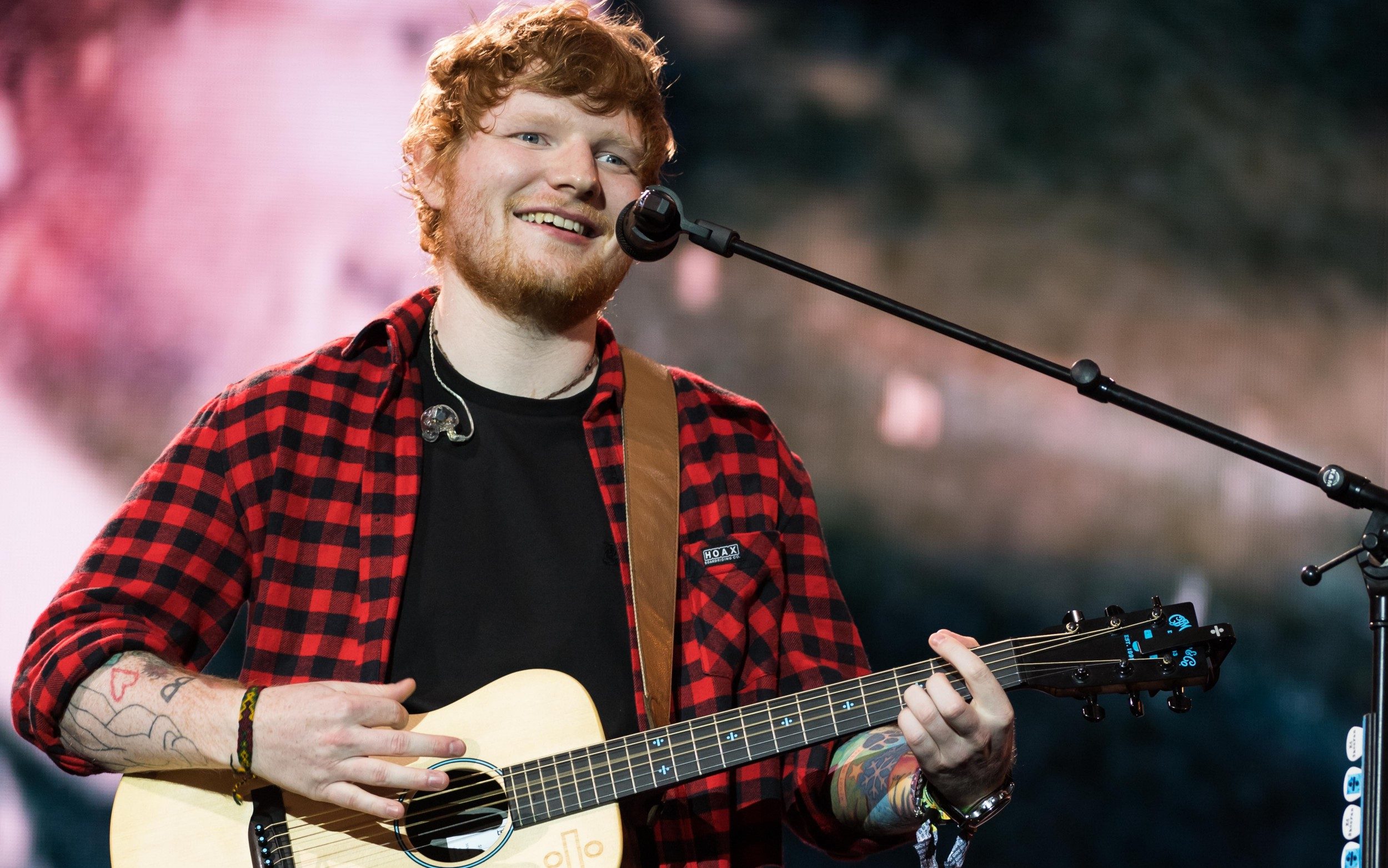 English singer and songwriter, Ed Sheeran has announced that with help from sporting icon David Beckham, he will be performing at TikTok’s UEFA EURO 2020 Show.

Available only from Ed’s TikTok channel @edsheeran, the special gig will be staged at his home ground of Portman Road, Ipswich Town on Friday 25th June.

The virtual performance accessed will be only via TikTok, and there won’t be a live audience and tickets cannot be purchased.

The TikTok UEFA EURO 2020 Show will feature the very first performance of Ed’s forthcoming new single, as well as, a number of classic tracks for his global fans.

The concert will be live-streamed from Ipswich at 9 pm BST/21:00 NG) on Friday 25th June and will be free to view on TikTok.

Announcing the gig, Ed Sheeran said: “Can’t wait to perform at TikTok’s UEFA EURO 2020 Show live from Portman Road. It’s a place I love and I’m looking forward to performing some fan faves as well as my new track for the first time! See you on the 25th of June.”

Paul Hourican Head of Music Operations UK at TikTok added: “We are honoured to play host to Ed Sheeran for this very special gig during the UEFA European Championships. He is one of the greatest pop stars of his generation, a truly groundbreaking live performer and I know this moment is going to be truly special for the global TikTok community.”

The TikTok UEFA EURO 2020 Show is a celebration of music and football and marks TikTok’s partnership with UEFA as the home for football fans during the tournament.