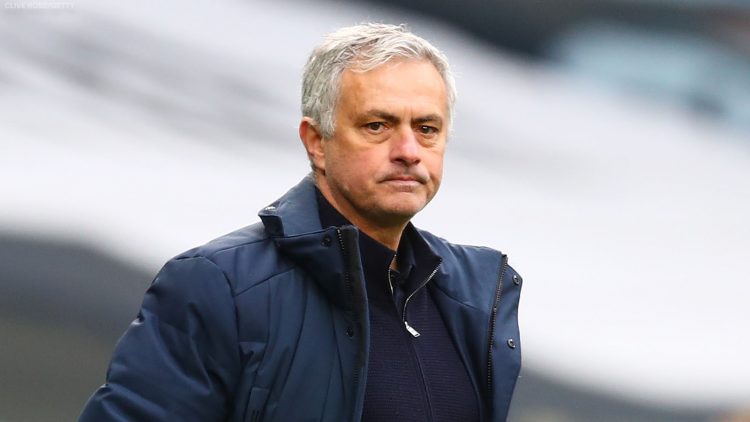 While analysing France’s chance, he said, ” France could make an A team, B team and C team because in this moment they have an incredible number of top players.

“When you have Kylian Mbappe on your side it is very difficult NOT to win.

“He is one of these players that wins matches and scares opponents.

“Mbappe goes with everything to try to prove to everyone that after Lionel Messi and Cristiano Ronaldo, he is the next best.

“I think less than reaching the final, for them is nothing. I don’t believe Deschamps reads or listens to the outside… I think he just knows what he wants.

“The principles you want the team to have. Every player has to respect him because if not, he’s not there.

“When you have this discipline and when every player follows what the coach wants, the team becomes really, really strong.

“I cannot see any weakness. If I had to say one team to win it, I will say them – because the group of players is fantastic.

“They have to win it. If not, it is an unsuccessful Euros.

The tournament which was slated for 2020 was postponed until 2021 as a result of the coronavirus pandemic.