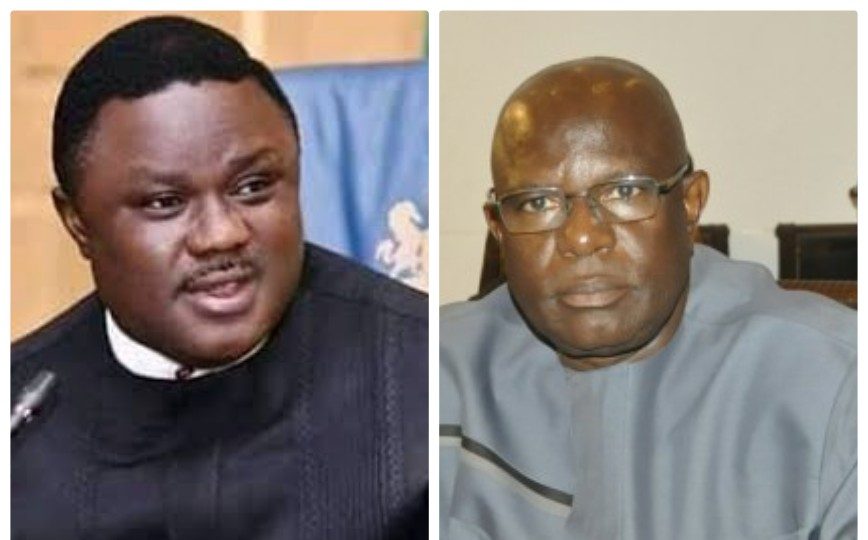 In his resignation letter which he signed and made available to newsmen on Monday in Calabar, Obi said that “as a founding member of the People’s Democratic Party (PDP), he would not defect to the All Progressives Congress (APC).

“Following recent happenings in the political alignment of the state governor, I am persuaded to review my involvement in the current state administration.

“Consequently, being a founding and subsisting member of the PDP in Cross River, I cannot in good conscience remain in my appointment as Special Adviser on Sustainable Development Goals.

“I hereby resign my appointment as Special Adviser immediately. I am very grateful to Gov. Ayade for finding me worthy to serve the state in the said capacity.

“Nevertheless, I will continue to support the state and government in any way possible as a stakeholder and senior citizen,” the letter read.

Obi had represented Boki 2 State Constituency in the Cross River House of Assembly under the PDP between 1999 and 2007.