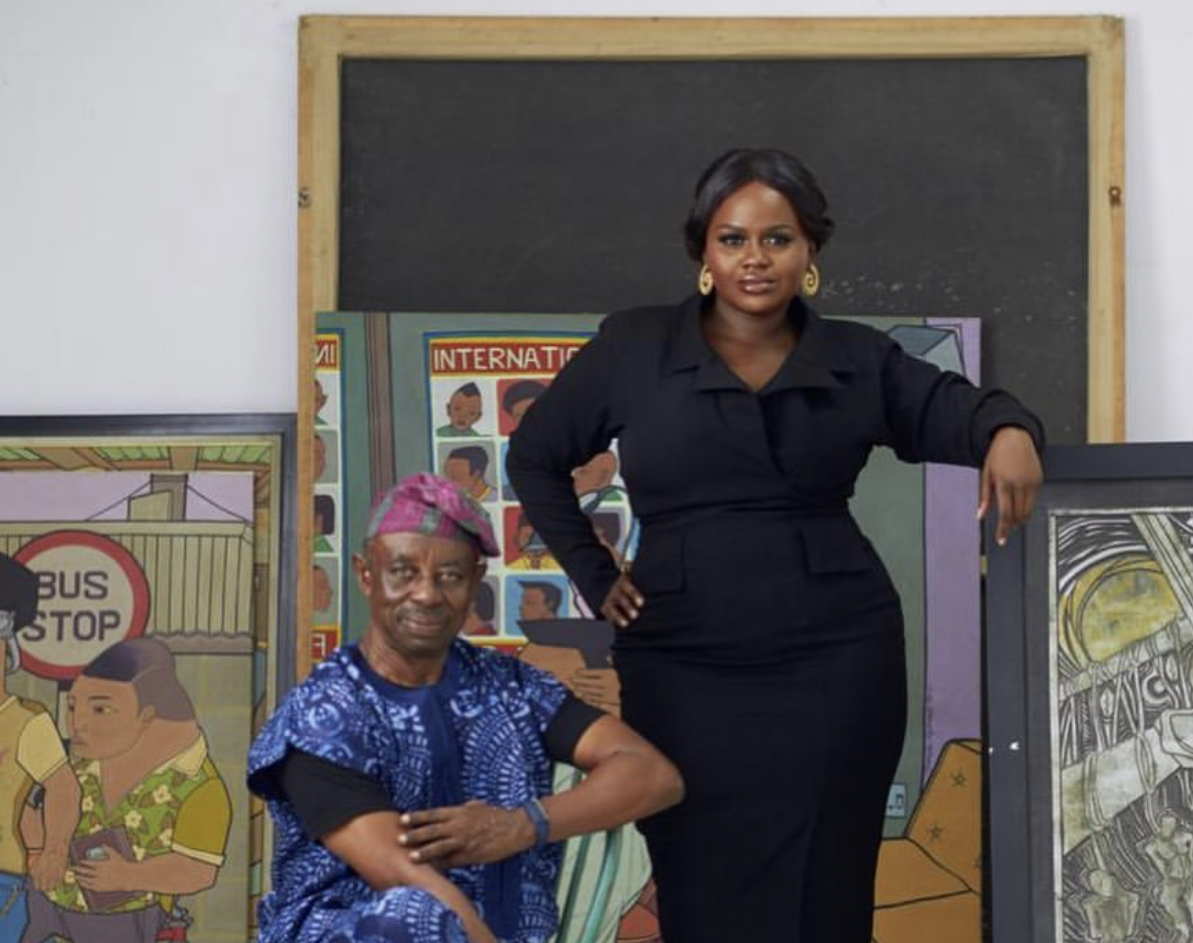 Jade Osiberu, the producer of “Sugar Rush” and “Isoken“ has hailed veteran filmmaker, Tunde Kelani for his impressive work on their upcoming film ‘Ayinla’.

Osiberu, in an Instagram post unveiling a new poster for the film, praised Kelani’s artistic skill and how honoured she is to have worked on the production.

“After watching the final edit of ‘Ayinla’, I fell in love again with the characters, actors, the costumes, the music and the story. I’m excited for the world to see what @tkelani has so painstakingly crafted over the last year. I’m very proud to have partnered with such a true artist and to have helped deliver on his vision for this story.”

The filmmaker revealed, back in 2020, how her parents tricked her with the offer of an internship with Tunde Kelani.

“Little back story. When I finished University 14years ago, my parents lured me back home with a promise of an internship with the legendary Tunde Kelani. I eagerly agreed to return but quickly realized I had been tricked when I got home to a prearranged Telco job,” Osiberu wrote on Instagram.

Contrary to reports making the rounds, the upcoming film is not a biopic of the deceased singer. Ayinla tells the life of Ayinla Yusuf popularly known as Ayinla Omowura, an Apala musician who was stabbed to death by his manager named Bayewu in a bar fight on May 6, 1980, at Abeokuta.