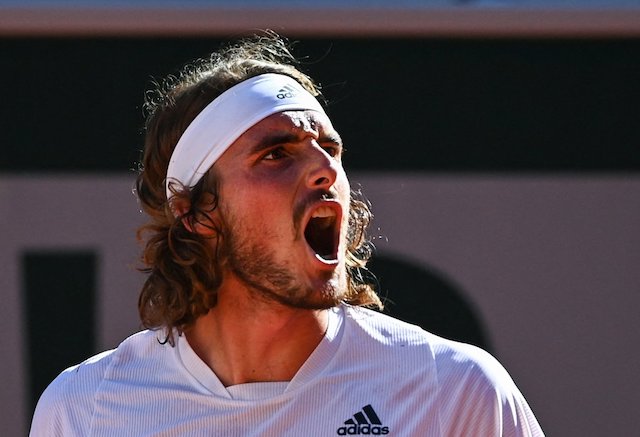 Stefanos Tsitsipas has become the first Greek to reach a Grand Slam final, beating German Alexander Zverev in five sets in the first semi-final of the French Open.

He is now 6-2 in lifetime head to head with the German.

He now awaits the winner of the second semi-final between Claycourt king, Rafael Nadal or Novak Djokovic for the final on Sunday.