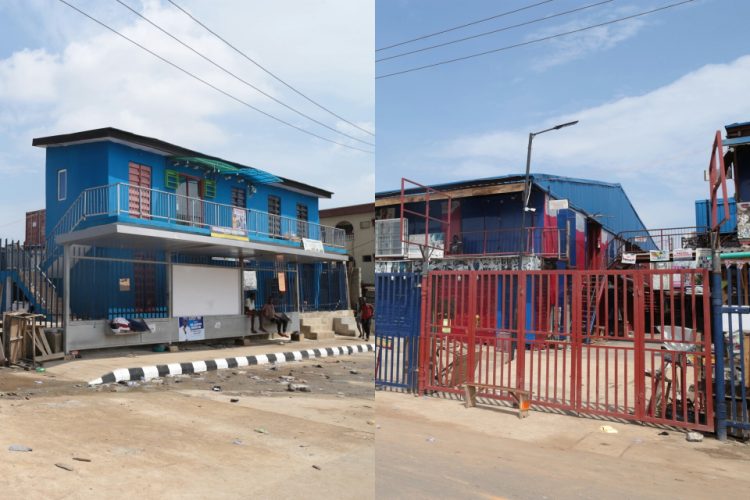 Several markets in Lagos, including the popular Computer Village were shut on Saturday following threats of protest and violence in the state.

Sunday Igboho, acclaimed Yoruba activist, had declared June 12 a day of protest and told people in the Southwest to stockpile food in readiness for the day.

Despite police’s assurance that people should go about their business activities, and that they would be provided security, many Lagosians stayed at home.

In Abule Egba area, the popular Ile-Epo Market was deserted as people stayed away for fear of being attacked by hoodlums.

Also, the popular second hand clothes market, Katangowa Market, in Abule Egba was shut. Traders stayed at home for fear of being attacked.

At Fagba area in Ifako Ijaiye, shops along the road sides were closed for businesses. The shops were under lock and key.

The same thing goes to many parts of Lagos, such as Ketu, Mile 12, among others.

The roads in Lagos were free on Saturday as the usual gridlock disappeared. Many motorists stayed away from the roads for fear of being attack.

In some parts of the state, policemen were seen patrolling to ensure that there was no breakdown of law and order.

Armoured Personnel Carriers (APCs) were stationed in some parts of the state to quell any violence.

Violence was only recorded at Ojota area of the state where police fired teargas at hoodlums who wanted to hijack a peaceful protest at MKO Abiola Garden.