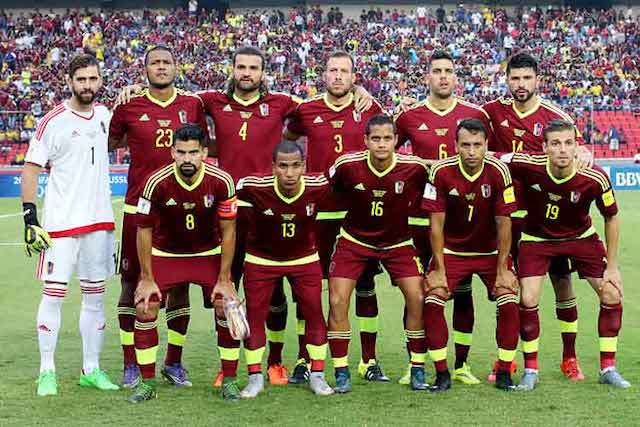 Ahead of today’s kick-off of the Copa America in Brazil, eight Venezuela players have tested positive for COVID-19.

Health officials in Brazil announced on Saturday that 13 members of the team tested positive for the virus with eight of them being players.

Venezuela however, put the number of positive cases on its team at 11 stating that it was calling up an additional 16 players to join the squad for the month-long tournament.

Venezuela are due to take on reigning champions Brazil on Sunday at the Mane Garrincha stadium.

The Copa America, the oldest tournament in international football and featuring 10 South American nations, was moved to Brazil at the last minute after Argentina pulled out because of a COVID-19 surge there.

Brazil agreed to host the tournament in spite of its own coronavirus issues. The country with around 484,235 death resulting from the virus ranks among top countries with COVID-19 death.