Shola Subair reacts to critics over romantic scene with Chatta 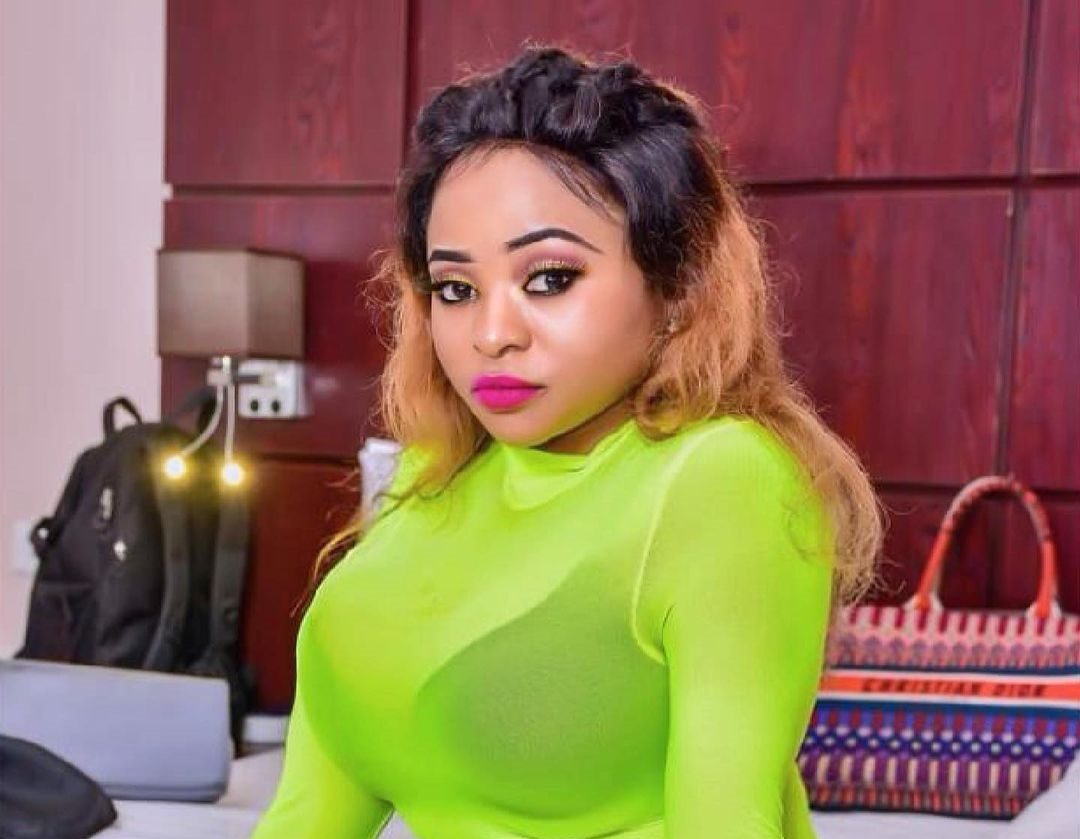 Budding Yoruba movie actress, Shola Subair, a.k.a Sholly Cutie has said that she is not bothered by fans’ threat for filming romantic scenes with star actor, Ibrahim Chatta.

The actress posted a romantic scene in a pool kissing the star actor who later fondled her.

She said she has got mixed reactions from fans for posting the scene on her Instagram page.

Sholly Cutie revealed that the clip was a scene in her coming movie.

While speaking with Punch, the actress said fans of Chatta threatened her for ‘going that far’ with him.

“I have been getting mixed reactions from fans since the clip from the pool scene which went viral, she said.

“Some sent me messages, expressing how disappointed they were in me because they felt the scene was too intimate. Some alleged that I am dating Chatta, who is my boss.

“ Some fans even threatened me, asking me to stay away from the actor, who they have a crush on.

“However, others gave me accolades for acting the scene well because it looked so real.

She however said she is not bothered about these comments because people were ‘bound to have negative perceptions about someone in the limelight.’

“It is normal for people to have a wrong perception about one. When one becomes a celebrity, people would spread rumours about one.

“That is one of the baggage that comes along with being a public figure. People tend to say so many untrue things about one. It is not a big deal,” she said.