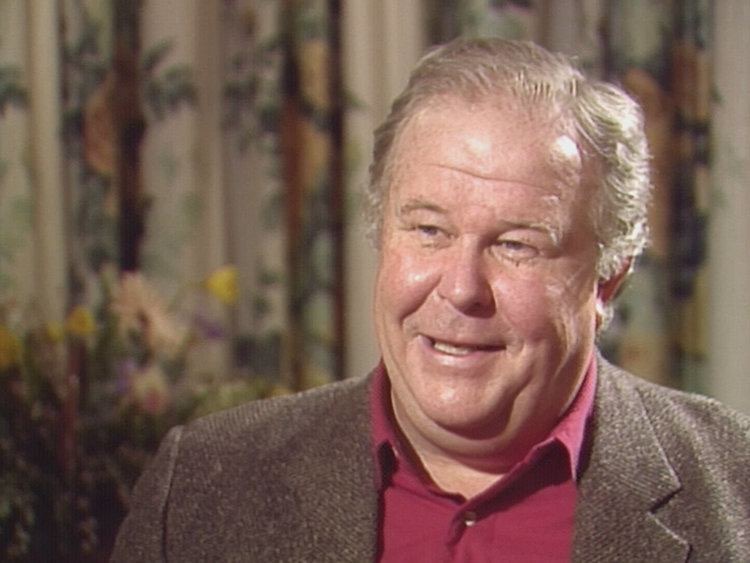 Veteran American movie actor, Ned Beatty, known for his roles in Deliverance, Superman and many other films, has died at the age of 83.

According to Shelter Entertainment Group talent manager, Deborah Miller, the actor died Sunday from natural causes “surrounded by his family and loved ones”.

The actor was nominated for Oscar awards in 1977 for playing a corporate CEO in Network, a role he reportedly filmed in a single day.

He also appeared in All the President’s Men and was heard as menacing teddy bear Lotso on Toy Story 3.

Lee Unkrich, director of the 2010 animated film, while paying tribute said it had been “a joy and an incredible honour” to work with him.

Writer David Simon, who worked with Beatty on TV series Homicide: Life on the Street, said he would be watching “that gentle masterpiece again in his memory”.

Others who paid tribute included comedian Patton Oswalt, who said Beatty had given “chilling, villainous turns” in 1973’s White Lightning and 1976’s Mikey and Nicky.

He was also remembered by his Superman co-star Valerie Perrine, who said he had been “an unforgettable performer” who had “brought so much” to his Otis character.