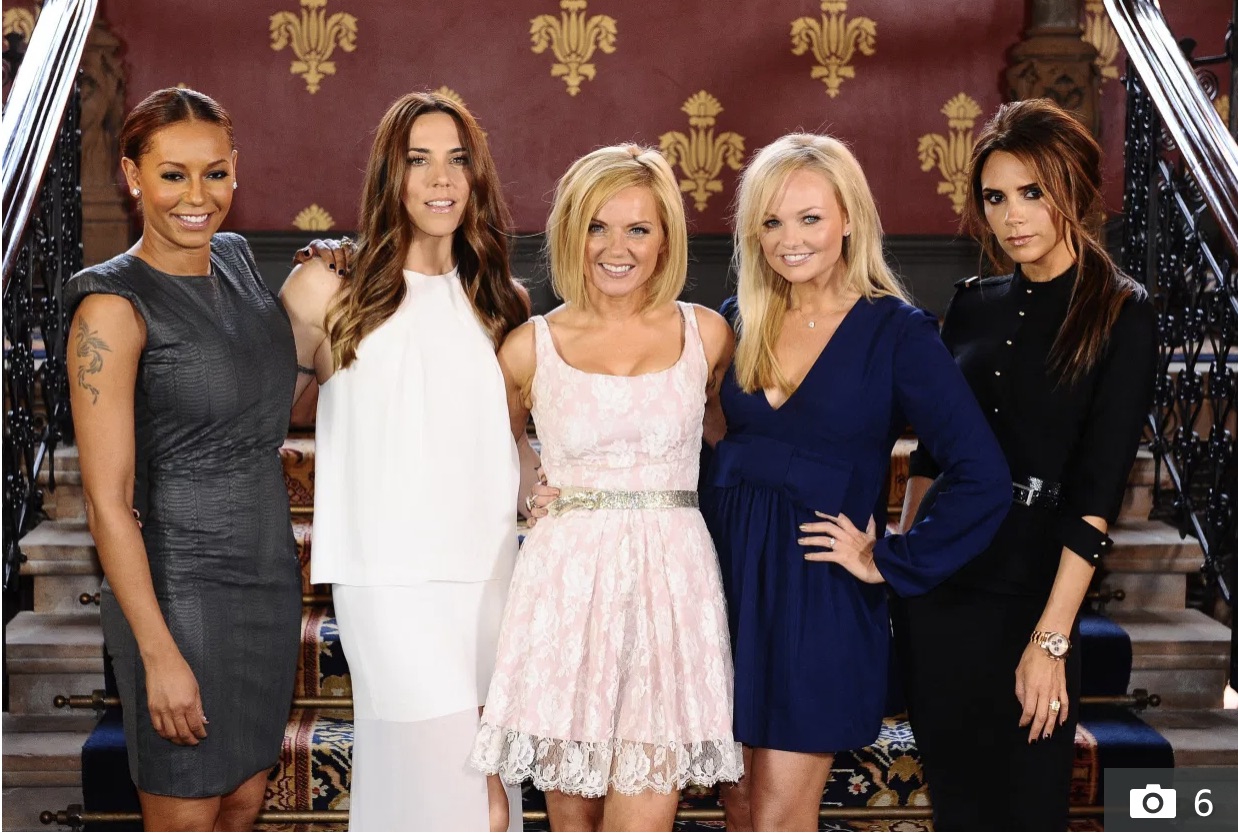 The Spice Girls, along with Victoria Beckham, are releasing next month their first new music album since 2007 to mark their 25th anniversary.

All the five stars are on the Wannabe25 EP track.

In the album is the song Feed Your Love, a previously unreleased ballad, featuring Victoria Beckham, reports The Sun.

A slow, soulful song, it was thought to have never been released because it was consider too racy for their audience at the time.

Other tracks on Wannabe25 include the original single and a remix by Junior Vasquez, which was was originally a bonus track on the 2 Become 1′ single in 1996.

Wannabe, which hit No1 in 1996, was the group’s best-selling song and the band spent much of lockdown thinking of ways to celebrate its milestone anniversary.