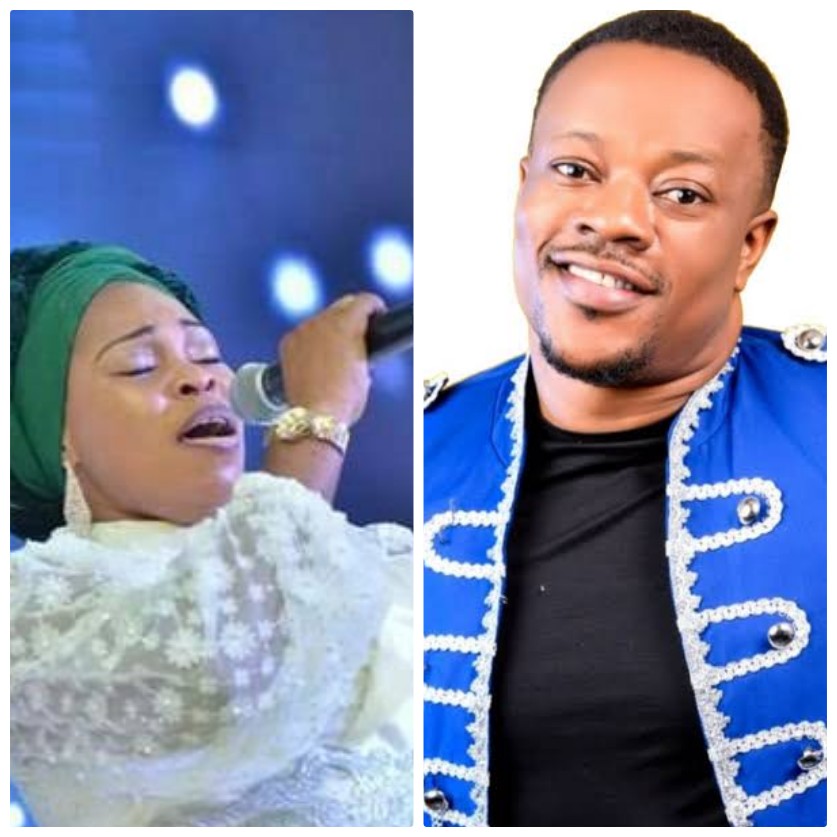 Alabi made the remarks in a viral video when she was invited to minister at an event over the weekend.

She said the song, which means ‘My Guarantor’, does not explain God’s powers fully.

She also inferred that her colleague didn’t think deeply about the lyrics of the song fully before recording the track.

She said, “God is beyond being a guarantor to Man. I’m not saying that the song is not beautiful. However, when we receive heavenly inspiration to sing, there are some deliberations we must have with the Holy Spirit before we can bring out such a song.

”If we keep singing the gospel just as the Spirit-inspired, there is the possibility that we all will be singing absurdly. As gospel singers, God has given us the brain to digest, chew, and fully comprehend the inspiration given to us before we bring it to life.”

However, Atorise described Tope Alabi’s comment as a huge mistake.

He asked the audience to pray that someone will “speak nonsense” that will take them to the next level.

Alaseyori who was at the scene showed her disapproval with Atorise’s comment but the singer continued without holding back.

Ms Adeyemi, who is Alabi’s great rival, composed her hit ‘Oniduro mi’, which was part of a worship medley titled ‘Arojinle’ in 2020.