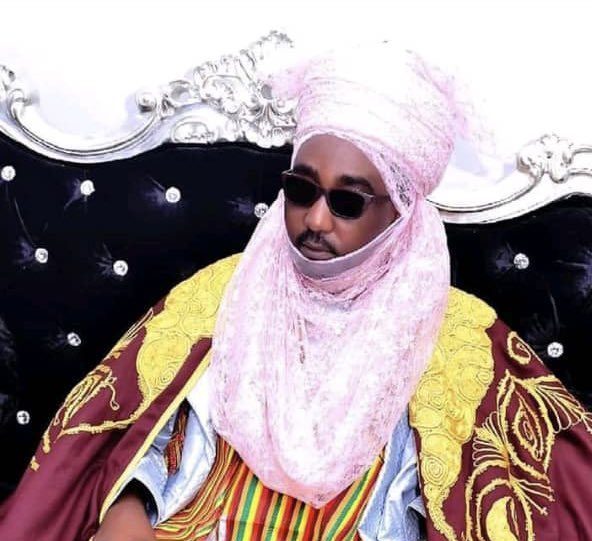 The Emir of Zazzau, Ambassador Ahmad Nuhu Bamalli has said that Zaria and entire emirate are now unsafe as residents are vulnerable to abductions.

The monarch raised the alarm on Monday when he received a delegation of Security Heads led by the State Commissioner of Internal Security and Home Affairs, Samuel Aruwan.

Emir Bamalli said that residents are having sleepless nights due to abductions going on within Zaria and environs.

He said the situation is unacceptable as there are security formations and military training school in the emirate yet people feel unsafe.

The monarch said the government has to do something.

Samuel Aruwan while speaking said that they are at the palace for confidence-building and to commiserate with the emirate over the unfortunate incident at Nuhu Bamalli Polytechnic and neighbouring communities.

He said government is doing everything possible to protect the emirate and state in general.

Nuhu Bamalli Polytechnic in the emirate was attacked this week by scores of bandits.

Two students were shot during the attack.

One of them, identified as Ahmad Muhammad, died.

The other is receiving treatment at a hospital.