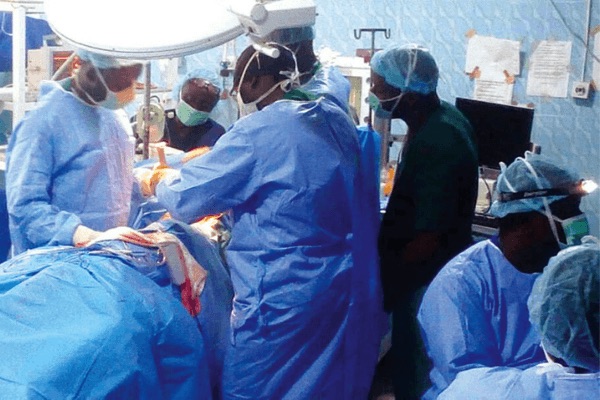 The Nigeria Centre for Disease Control (NCDC) said the COVID-19 cases in Nigeria has reached 167,078, as its registered 12 additional infections on Monday.

The NCDC disclosed this on its website Tuesday, adding that the infections were recorded in just two states: Lagos – 9 and Kwara – 3.

The country had continued to witness a massive reduction in infections in the global pandemic.

The reduction was from an average of over 1,000 daily cases between December 2020 and February.

Infection figures have reduced to less than an average of 100 per day in the past one month.

Health experts, however, have attributed the reductions of the infections to poor testing in some states in the country.

They have also cautioned that the country was not yet safe to let their guard down from the global pandemic.

The public health agency noted that the additional infections brings the number of confirmed infections to 167,078.

It stated that no new death was recorded in the country in the past 11 days.

It added that a total of 2,117 fatalities had so far been registered in the country.

The NCDC added that the country had tested 2,231,409 samples, since the outbreak of the pandemic in the country in February 2020.

According to it, a total of 163,469 people have recovered after treatment in the country as of Tuesday.

The agency said that the country’s active COVID-19 cases increased by 12 from 1,480 to 1,492 people being treated for the virus across the country.

A total of 1,978,618 eligible people have received their first jab, while 662,464 Nigerians vaccinated with first dose have collected their second dose.

This was disclosed by the National Primary Health Care Development Agency (NPHCDA) on its COVID-19 Vaccination Update for June 14.