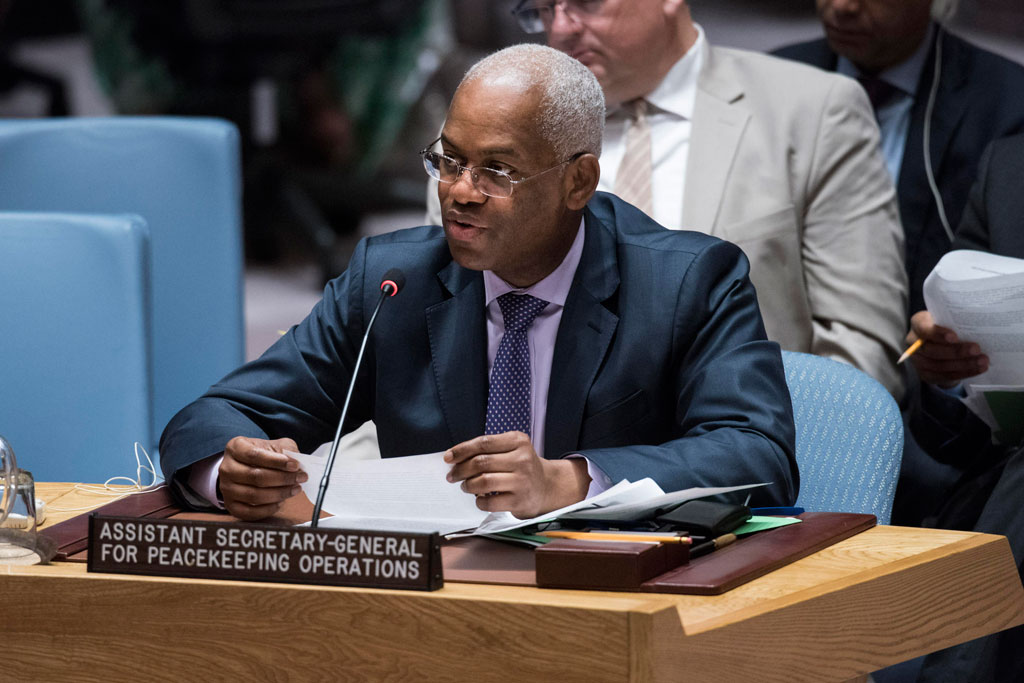 UN Envoy El-Ghassim Wane said immediate action is required to initiate critical reforms and lay the groundwork for credible elections in Mali, where the security situation is as worrying as ever.

Wane, Head of the UN Multidimensional Integrated Stabilisation Mission in Mali (MINUSMA), told the UN Security Council on Monday in New York that Mali was at a “critical juncture’’ with its democratic future at risk.

Wane briefed the 15-member body via a video conference in the wake of a coup d’état in the landlocked West African country on 24 May – the second in nine months – that cast a shadow over efforts to restore an elected democratic government.

Wane said an inclusive approach, strong leadership and political compromise were all vital ingredients for reforms to succeed in Mali, alongside steadfast support from international partners such as the African Union (AU) and the Economic Community of West African States (ECOWAS).

“Mali is at a critical juncture and we cannot allow it to slide into further instability, with drastic consequences for the sub-region and beyond,” he told council members.

According to Wane, they have also pledged to work with armed movements to speed up the implementation of the 2015 Malian Peace Agreement.

“These commitments now need to translate into urgent and concrete action, which requires the constructive contribution of all Malian stakeholders.

“The time has come for Malian leaders to rise above partisan politics and personal interests and work together in earnest to address the crisis in the interest of their country and its future.

“In that regard, MINUSMA’s support will remain critical,’’ he emphasized.

Turning to the security situation, Wane said that it remained a big concern in the north and center of the country, with a devastating impact on the everyday life of the civilians.

Already, there are more displaced Malians than during the peak of the crisis in June 2013, he said, with many people living in very difficult conditions.

He drew the attention of council members to deeply disturbing reports of human rights violations, adding threats from armed groups have forced nearly half the schools in central Mali to close.

Many people want MINUSMA to do more and that is understandable, the envoy said, saying that in far-flung parts of the country, there is little or no state presence – leaving the mission as the only provider of security and other basic services.

“MINUSMA will not be in a position to meet all the expectations of these local population,” he said, adding that the mission is stepping up its efforts to better inform Malians about its work while also fostering a more people-centered and action-oriented approach.