Fans putting pressure on me to get married – Seyi Shay 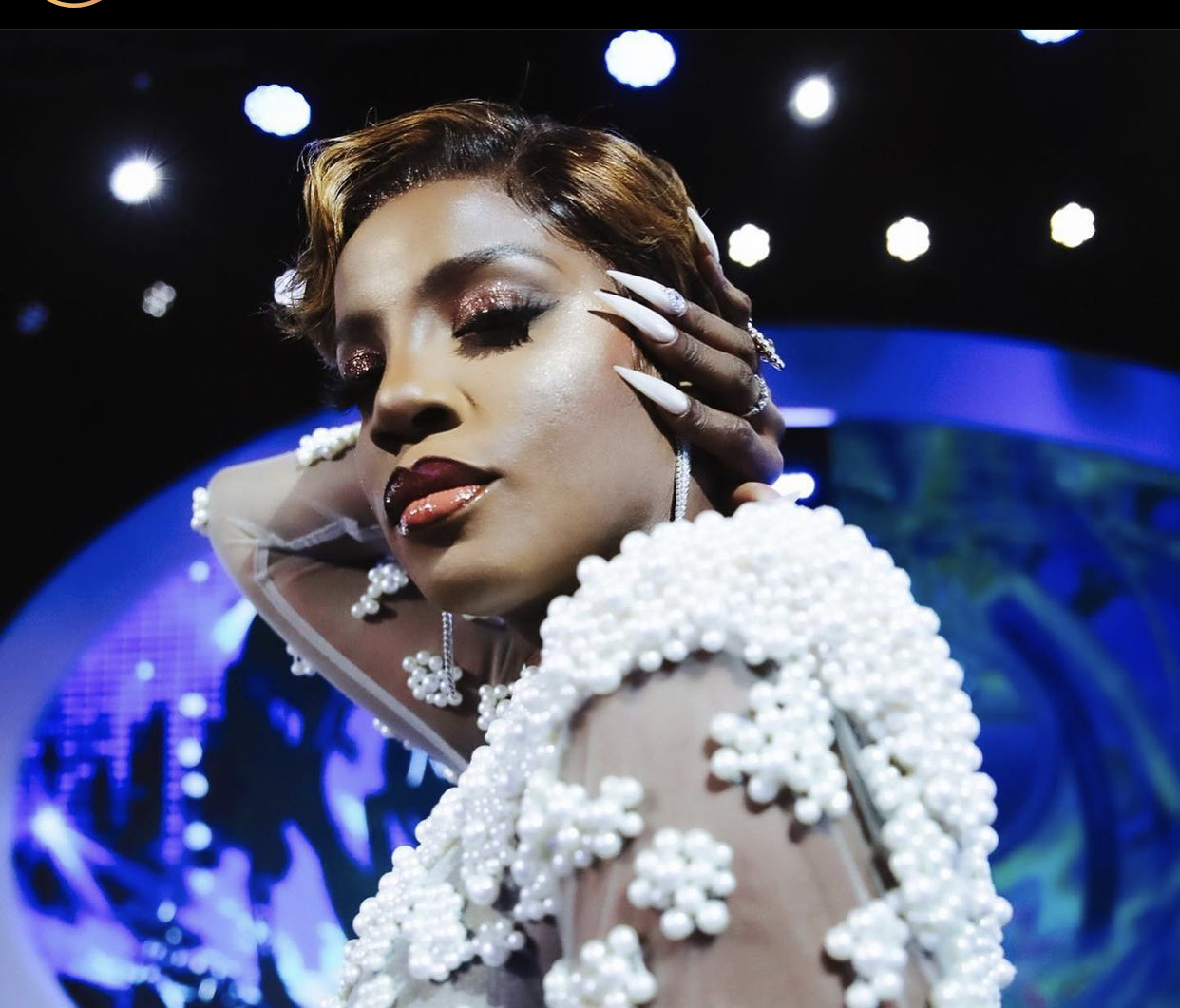 Nigerian singer Deborah Oluwaseyi Joshua also known as Seyi Shay has revealed that she is constantly pressured by her fans to get married and have kids, due to her celebrity status.

The Nigerian Idol judge revealed this in a chat with HipTV, noting that her fans also pressured her to release more raunchy photos on social media.

“I feel pressure from my fans to get married, have babies, have a boyfriend; that is all before the pressure to release a new single sometimes. That is really crazy. Pressure to show some more butt pictures. The pressure is high, but it is good,” the PemPe singer said.

Speaking further on how she handles the pressure, the singer, who had earlier made headlines after her verbal exchange with Tiwa Savage at a salon in Lagos, noted that it keeps her ‘gingered.’

“It is part of what keeps me gingered as well. I don’t burn myself out, and I do not overdo things,” Seyi Shay said.

I have a lot of music because I am always recording. Throughout the whole pandemic, I moved the studio to my house, and I was recording with my guys. I did not want to release just anything because I put a lot of thought before I release music out.

“I do not just put music out because somebody is putting music out and I will feel like I will be left behind if I don’t. I never do that.”