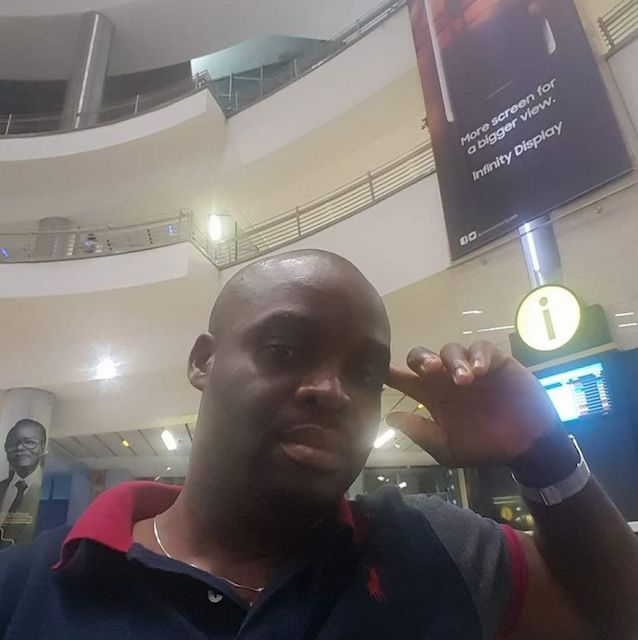 However, Nigerian Citizens’ Association in South Africa (NICASA) has urged Nigerians living in the country to remain calm.

Igwe, 30, who hailed from Amandugba Village, Isu Local Government Area of Imo State, was killed on 6 June, by some police officers in Newcastle, KwaZulu-Natal Province.

According to his Facebook page, he lived in Ladysmith, KwaZulu-Natal and was not married.

In a telephone interview with the News Agency of Nigeria (NAN), on Tuesday, the President-General of NICASA, Mr Ben Okoli, said that the family of the deceased has been duly informed about Igwe’s death.

Okoli appealed to the relatives of the deceased and other Nigerians, to be calm and not take the law into their hands, while they await the autopsy report and subsequent police investigation.

“NICASA also appeals to the relevant authorities, especially the police, to carry out a thorough investigation and ensure that the culprits to this alleged act of murder is arrested, prosecuted and jailed.

“Police Officers who take pride in the killing of Nigerians under one pretence or the other must be stopped.

“We trust in the capacity of the police to thoroughly investigate the case, arrest the culprits, prosecute and secure the conviction of the criminals,” he said.

He stated that measures had been taken to alert the KwaZulu-Natal provincial Chairman, Mr Bartholomew Eziagulu, upon hearing the sad news of Igwe’s demise.

Okoli commended the KwaZulu-Natal chairman and his executive members for driving to Newcastle, a journey of about four hours from Durban, to get information about the circumstances of Igwe’s death.

He said some Nigerians, who witnessed Igwe’s arrest, testified that an unmarked black Golf car, occupied by some men in mufti, stormed Bosco parking lot behind a popular meat buy and braai, where they accosted him.

“Out of fear and not recognizing the men as Police officers, but as robbers, Igwe ran to a nearby shopping arcade near Spar-supermarket; the men pursued him into the arcade where they got him in front of a shop known as ‘Power’.

“The incident happened at about 11 a.m and it was alleged that the police drove him around for several hours and in between they stopped and took turns to beat Igwe and throw him back into the van.

“When they realised that he was dead in their custody, they drove him to the Newcastle police station at about 1 p.m and reported that he had ingested some substance, which had killed him.

“This development angered the Nigerian community who believed it was obviously a murder case and angrily went to the police station to demand that Igwe’s killers be brought to book”, Okolie said in a narration to NAN.