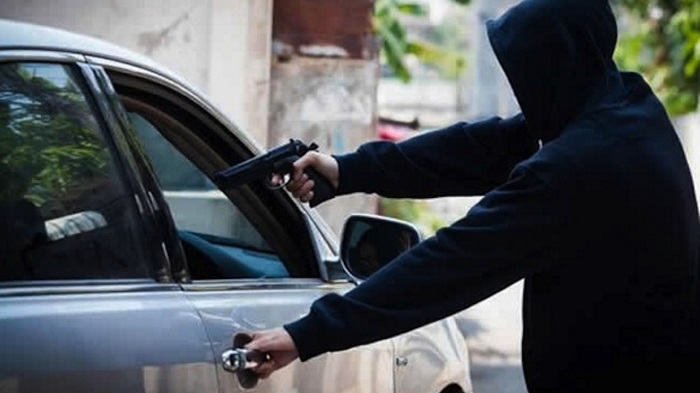 The Lagos Commissioner of Police (CP), Hakeem Odumosu, has said no fewer than 127 suspected traffic robbers were arrested in different parts of Lagos metropolis in three months.

Odumosu confirmed this in a statement issued on Thursday in Lagos by the Command’s spokesman, CSP Olumuyiwa Adejobi.

The Commissioner of Police who addressed some officers at the command’s headquarters reassured residents of the state that robbery in traffic would soon fizzle out.

According to the CP, the Lagos police command has deployed its human and material resources to tackle the menace headlong.

He said that command had been fighting robbery in traffic relentlessly, even before the recent donation of equipment and communication gadgets by the state government.

“The fight against the menace will be intensified with the new equipment from the Lagos State government.

“Robbery in traffic has drastically reduced based on the available empirical figure of the isolated cases of robbery which is not unconnected to the command’s renewed anti-crime strategies put in place,” he said.

Meanwhile, Odumosu has ordered the continuation of combat training, musketry and range practice for Police personnel in the command.

He announced the commencement of training for police operatives attached to the newly formed Anti Traffic Robbery Squad to tackle the menace of traffic robbery.

The police boss attributed the success recorded in the fight against crimes in the state to training and re-training of personnel and collaboration with the public and other security agencies.

The News Agency of Nigeria (NAN) reports that Area Commanders, Divisional Police Officers and Squadron leaders have been undergoing combat training, musketry and range practice since May.