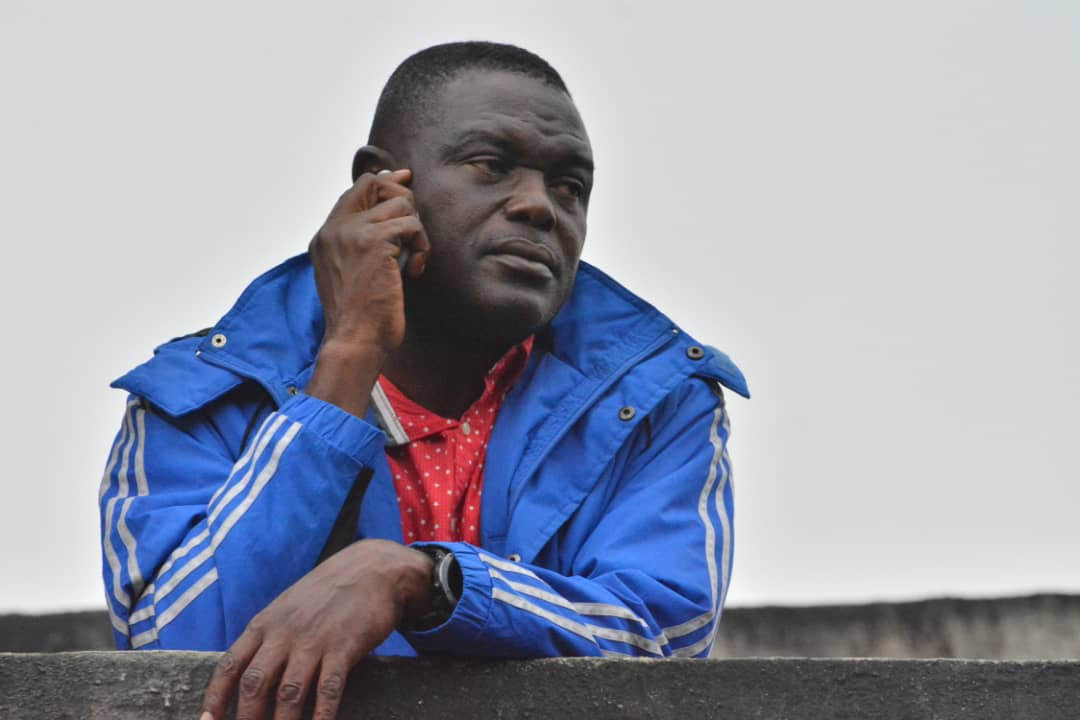 The Commissioner of Police in Enugu State, Mr Mohammed Aliyu, has ordered the rescue of Stanley Eguma, Coach of Rivers United FC, Port-Harcourt, abducted along the Enugu-Port Harcourt expressway on Tuesday.

Aliyu gave the order in a statement issued by the State’s Police Public Relations Officer (PPRO), ASP Daniel Ndukwe, on Wednesday, in Enugu.

The statement said that Eguma was abducted by yet-to-be-identified gunmen on June 15, at about 4 p.m on the Enugu-Port Harcourt expressway.

“The order is sequel to a complaint made to the Anti-Kidnapping Unit of the command, the same date as the incident at about 5:05 p.m, by two other persons traveling with the victim.

“His co-travelers alleged that the unidentified gunmen, operating in a white-colored Hilux van, trailed and forced the black-colored Hilux van conveying them from Gombe to Port-Harcourt, to stop.

“They further alleged that the assailants pushed the two of them out and made away with the vehicle, abducting the victim in the process,’’ according to the statement.

The commissioner, however, urged members of the public with useful information that would assist the command in its ongoing investigation, not to hold back.

“The command is assuring the confidentiality of the informants’ identities,’’ the statement added.