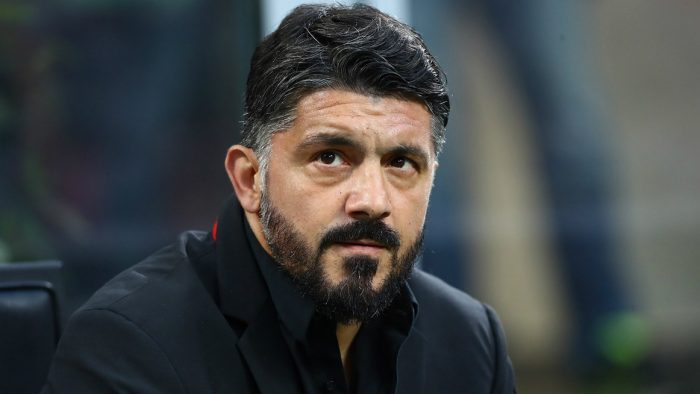 Ex AC Milan and Napoli coach, Gennaro Gattuso has quit Fiorentina after just 23 days, over irreconcilable differences over which players to sign this summer.

According to a post on Fiorentina website, Gattuso and the club have decided, by common consent, not to follow up on the previous agreements and therefore not to start the next season together.

The club said they would immediately set to work to identify another coach.

Rudi Garcia could be their primary target as Gattuso’s replacement after the Frenchman ended his tenure at Lyon, according to sky sports.

Claudio Ranieri could also be a possibility, but contacts with the former Leicester manager have not started yet.

The problems at Fiorentina also mean talks have stopped over the potential signing of Stuttgart winger Nico Gonzalez, who is also a target for Brighton.