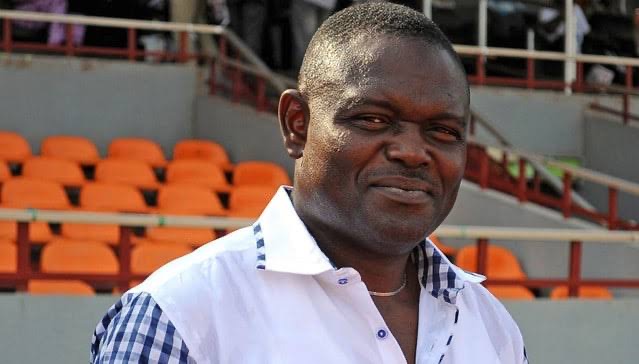 The abducted technical manager of Rivers United Football Club, Stanley Eguma, has regained his freedom two days after he was abducted.

The technical director was abducted on Wednesday along the Enugu Road with two of his personal assistants.

He was returning from a Nigerian Professional Football League game against Adamawa United, at the Ribadu Square Stadium, Yola, Adamawa State when he got abducted.

The team’s general manager when confirming the coach’s release said “We’re grateful to God for His mercy.

“Our Technical Manager Stanley Eguma has been released by his abductors. Our God is gracious.”

However, he did not reveal how Eguma was released or if any ransom was paid to secure his release from the kidnappers.