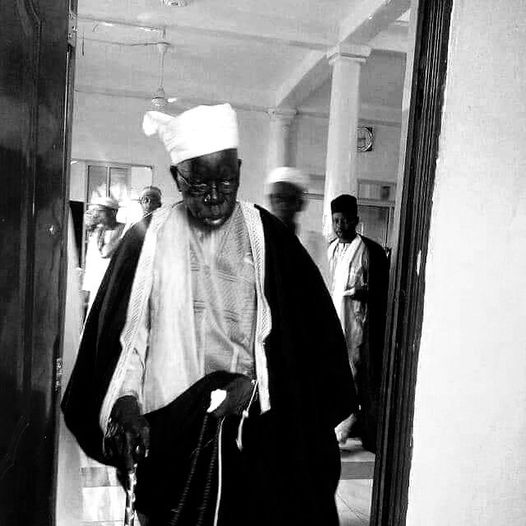 Gov. AbdulRahman AbdulRazaq of Kwara has commiserated with the people of Idofian and Ifelodun Local Government Area over the demise of the Oludofian Oba Zubair Agboola Adeyeye.

The governor, in a statement by his Chief Press Secretary, Mr Rafiu Ajakaye, described the death of the royal father as a great loss to the community.

“His Excellency, Governor AbdulRahman AbdulRazaq sends his condolences to the people of Idofian, especially his immediate family, and the entire traditional council of Ifelodun over the death of the great king.

“The traditional ruler was known for maximally deploying his advanced age, experience, and network for the ultimate good of his people and they will forever remember him for his good nature.

“Oba Zubair will be sorely missed as the king under whom Idofian and its environs blossomed and became known for trade, peaceful coexistence and rapid development.

“The Governor, on behalf of the people and government of the state, prays the Almighty Allah to grant the late royal father al-Jannah Firdaus and comfort the royal family,” the statement said.