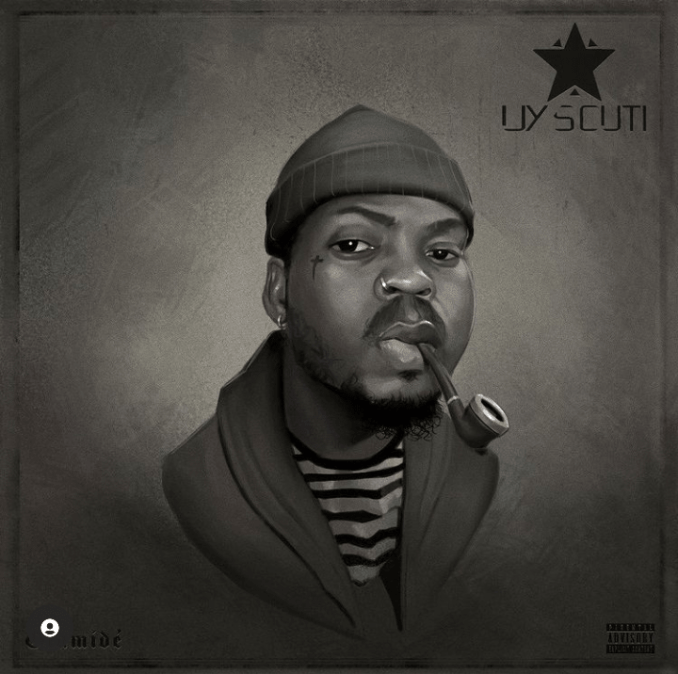 The 11-track album which was released in the early hours of Friday featured his long time colleague Phyno. Others Jaywillz, Layydoe, and Fave.

Olamide had released the tracklist to the project which includes song titles such as ‘Need For Speed’, ‘Jailer’, and ‘Rock’.

Olamide has continued to soar in fame in the Nigerian music scene.

The 32-year-old rap star put out his debut studio album ‘Rapsodi’ in 2011, while he was still signed to Coded Tunes.

He went to release seven more studio albums under his label.

In 2020, YBNL signed a joint venture deal with Empire Distribution, a US record and music publishing company.