What makes Flamengo FC such a good side? - P.M. News

What makes Flamengo FC such a good side? 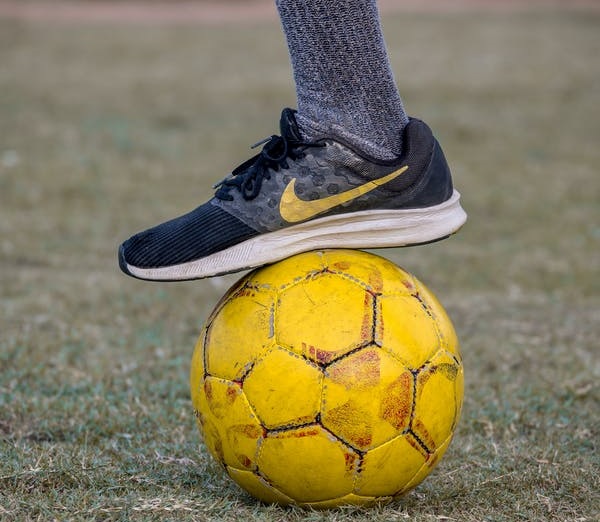 FILE PHOTO: A soccer player in sneakers standing with one leg on shabby ball.

Flamengo FC is a Brazilian sports club based in Rio De Janeiro. The club was originally established in the late 1800s as a rowing club but branched out into football in 1912.

Fast forward one century and the club are now best known for their professional football, becoming one of the best-loved teams.

Flamengo FC is known the world over and are at the Peak of Brazil’s top division, but what makes them such a great team?

The History Of The Team

Flamengo FC didn’t have the most consistent start. Founded as a rowing club and later turning to football, they beat their rival 16-2 in their first-ever official match.

This remains their largest victory to this day, but they weren’t nearly as successful throughout the first half of the 20th century.

They slowly worked through the ranks and gained popularity while playing several international tournaments across South America and Europe, partially helped by Brazilian leagues being merged over time.

It wasn’t until the 1970s that the club became widely known across the world. It was in this era that they won multiple league campaigns as well as domestic championships. They gained worldwide fame after winning against Liverpool in 1981.

After a dip in the club’s success in the late 90s and early 2000s, they started to rise again, with new talent taking their team back to the glory days.

In 2019 they recruited several new players as well as a new club president. Flamengo FC finally reached and won the Copa Libertadores final in 2019 – the first time they’d been able to do this since 1981.

Having endured several years of struggle, 2019 was Flamengo FC’s best year ever and saw the club break a number of records, both just in the club’s history and the league.

Flamengo FC went on to score the most points in Copa Libertadores history, the most goals scored, and the longest undefeated streak that Brazil has ever seen, winning 24 matches in a row.

You only have to Google the team name to read about their comeback and how they did well. It was as talked about as some Crypto news is now – with everyone waiting to see what the team’s next moves would be.

People placed what they felt were sure-fire bets on the team, in a similar way to how people did when Cryptocurrency and Bitcoin first started talking off.

The team started to hone its skills and made sure that the team was made up of members that had something decent to bring to the table.

There’s no doubt that Flamengo FC have been on their own personal rollercoaster, coming from such a strong start, to almost be relegated, to becoming top of the league once again.

Currently, Flamengo FC is managed by Jorge Jesus, one of the most well-known names and a beloved icon of Brazilian football.

He has led the team back to greatness. Flamengo FC has been home to footballing legends – if the players weren’t famous for their abilities when they joined the team, they would be by the time they moved on.

Flamengo FC’s past hasn’t all been plain sailing. From starting in an entirely different sport to almost being relegated, they’ve come close to losing it all, but it’s going through this struggle that has kept them strong.

If they had never come close to being relegated they would have become complacent and not strive for better things. The low points pushed them to restructure the team and without a doubt is the reason for their incredible success today.