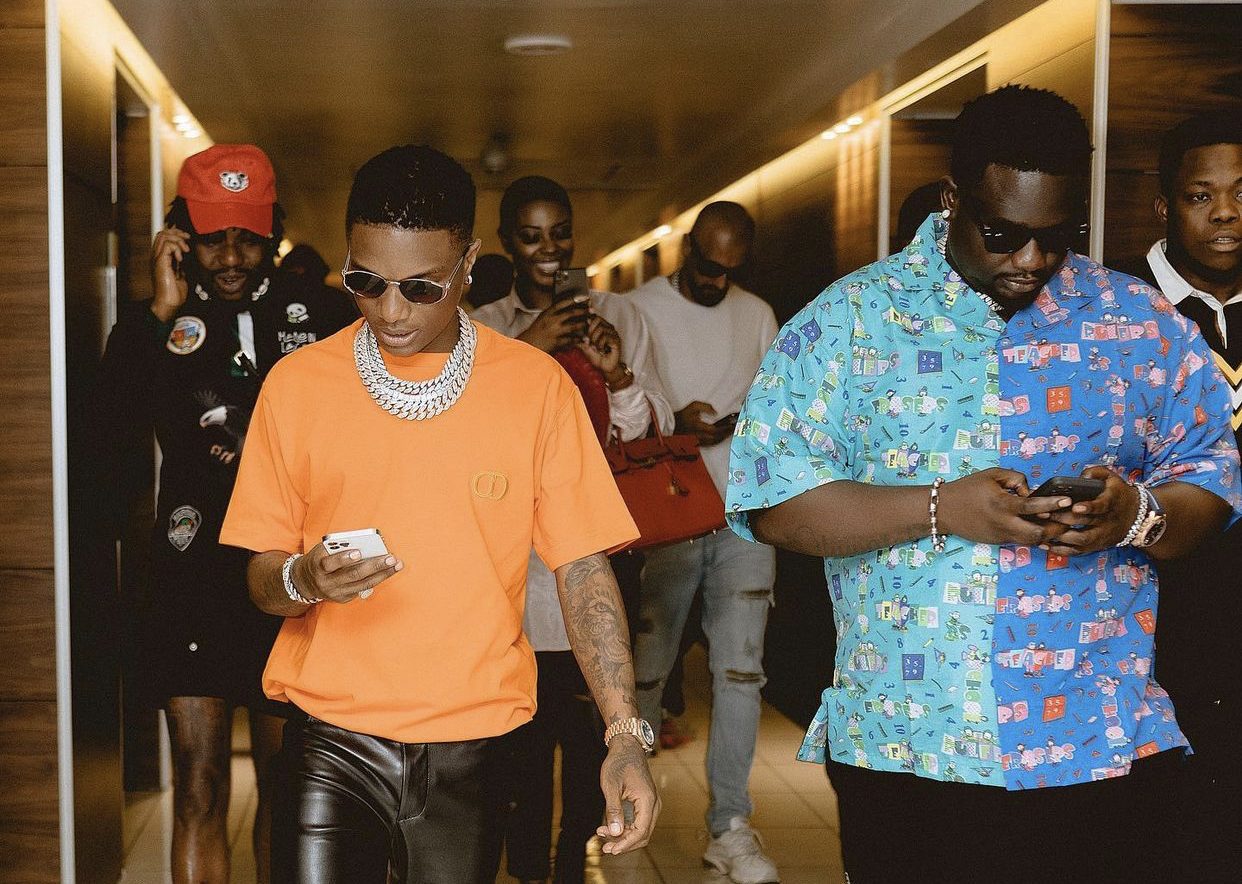 Nigerian singer, Wizkid reportedly spent a total of N3,699,700.00 when he took his friends out for dinner a few days after arriving in Lagos.

According to a member of his entourage, the music star and his friends went for dinner at OX Restaurant in Victoria Island, Lagos.

A girl, Femmybaby who attended the dinner shared the dinner’s payment receipt, which shows that Wizkid spent almost N4m.

From the receipt posted by the girl on Snapchat, the money was spent on a different array of drinks.

The 30-year-old Grammy winner also shared photos from the dinner on his Instagram with the caption “I miss Lagos”.

Records from ‘Superstar’ and other Wizkid’s record played all through the dinner with famous faces like Ice Prince and Wande Coal.

Wizkid has been in a celebratory mood recently. His debut album ‘Superstar’ turned 10 years a week ago, and the music star released a docu-series to mark the anniversary.