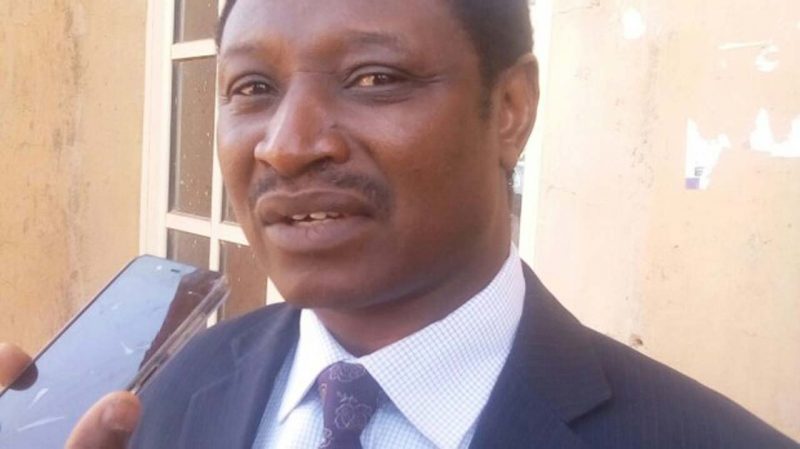 Unknown gunmen had invaded the community on June 13, killing 12 persons and injuring five others.

Pam described the incident as unfortunate and called on the people of the community to remain calm and peaceful.

He also urged the people and all residents of Plateau State to be tolerant, saying that such a move would entrench peaceful coexistence in the society.
“I am here to condole with the people of Kushe, Kuru District, and the entire Jos South LGA, over the recent incident, and my message is that we must endure and tolerate each other.
“We must give peace a chance and we can only do that when we love and tolerate one another,” Pam said.
He, however, stated “you must also be vigilant because the evil people will not relent, they are still planning and strategising on what to do next.
“So, the citizens of Kuru District and indeed Plateau, in general, must wake up to sensitise themselves on the need to be security conscious,” Pam advised.
He called on governments at all levels to do the needful by ensuring the safety of lives and property of its citizens.
Pam also visited the palace of the District Head of Kuru, Day Patrick Mandung, to commiserate with him over the killing of his subjects.

He commanded Mandung over the peaceful efforts he has initiated within his domain.

Speaking during the visit, Mr Gideon Davou, Chairman, Jos South Local Government Council, thanked Pam for the visit and praised the people of Kushe for not taking laws into their hands since the incident occurred.

He told the people that the government has taken measures to forestall future attacks on the locality and the state in general, and urged them to remain calm and peaceful.