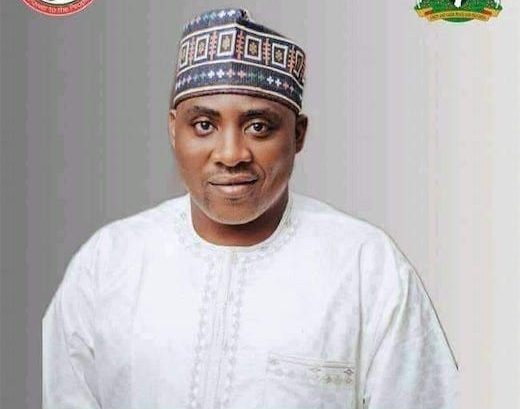 Alhaji Usman Ali Baba of the Peoples Democratic Party (PDP) trounced his All Progressives Congress opponent to win the bye-election for Sabon Gari Constituency in the Kaduna State House of Assembly.

The Returning Officer, Dr Mohammed-Nuruddin Musa, who declared the result on Saturday in Zaria, said Baba won the election with 9,113 votes.

Malam Anas Abdullahi of the ADC had 62 votes; Chindo Ibrahim of ADP, 61 votes while Musa Halilu of PRP secured 305 votes.

Magali was an APC member but shunned the assembly after he was removed last August.

His seat was declared vacant for being absent in the assembly for more than 120 days.