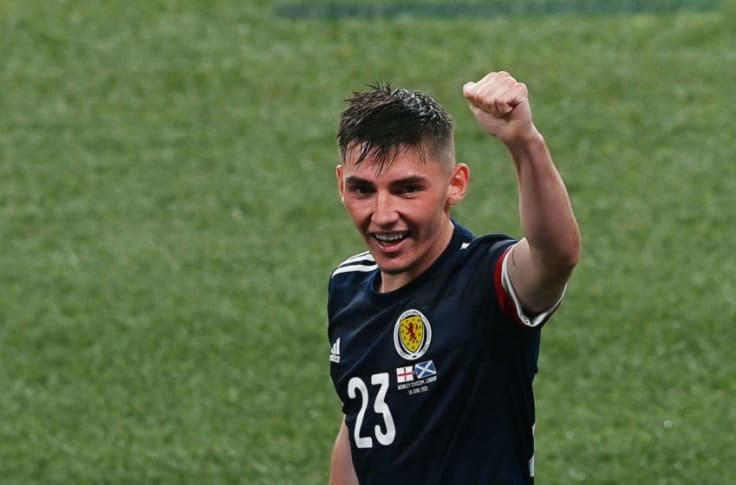 The Scotland national team has confirmed that midfielder Billy Gilmour has tested positive for COVID-19.

They announced the Chelsea star will now undergo a ten-day isolation period, meaning he will miss the crucial Euro 2020 clash with Croatia on Tuesday.

The youngster picked up the man of the match award against England, in what was his first start for his country.

It felt like the beginning of a glittering career on the international stage for Gilmour.

Unfortunately, just a few days later, his momentum has ground to a halt as Scotland took to their official website to confirm that Gilmour had tested positive for COVID-19.

He will be forced to miss their final group game against the Croatians.

Gilmour is likely to be isolated until the end of June, meaning he could miss Scotland’s round of 16 ties if Steve Clarke’s side makes it through to the knockout stages, while the quarter-finals on 2 and 3 July may also come a little too soon.

The news comes as an enormous blow to Scotland, who are facing an uphill battle to seal a spot in the next round of this summer’s tournament anyway.