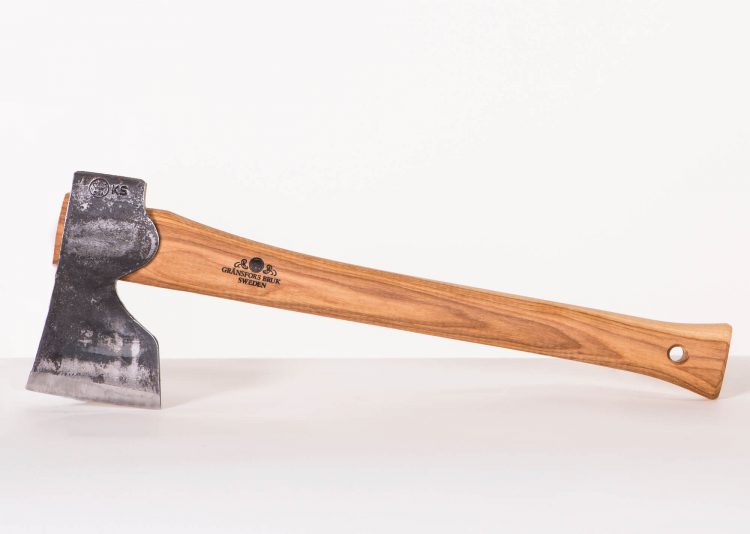 As children all over the world were busy paying glowing tributes to their fathers, in commemoration of this year’s Father’s Day, a 13-year-old boy simply identified as Abubakar, has reportedly hacked his father to death in Benin City, Edo State.

The horrible incident occurred in the early hours of Sunday, at Egbon Estate in Evboutubu, a suburb community in Benin City.

It was reliably gathered that the 79-year-old man, Osariakhi Oronsaye, had about a week ago, raised the alarm that his son, a secondary school student, wanted to kill him.

It was further gathered that operatives from Evbuotubu Police Division were promptly sent to arrest the young boy.

But on their way back to the station, the deceased appealed to the police operatives to release his son.

The suspect finally carried out his threat when he struck his father on his head with an axe, while he was still sleeping, killing him on the spot.

A family member who spoke on condition of anonymity, expressed shock and disbelief, wondering what could have prompted the boy to kill his father.

“We have not known Abubakar to be having a mental problem, but we are shocked with his action now,” he said.

Authorities of the State Police Command could not be reached for a reaction, but it was gathered that the suspect is presently being detained at the Evboutubu Police Division, from where he is expected to be transferred to the homicide department of the state police command headquarters in Benin city.