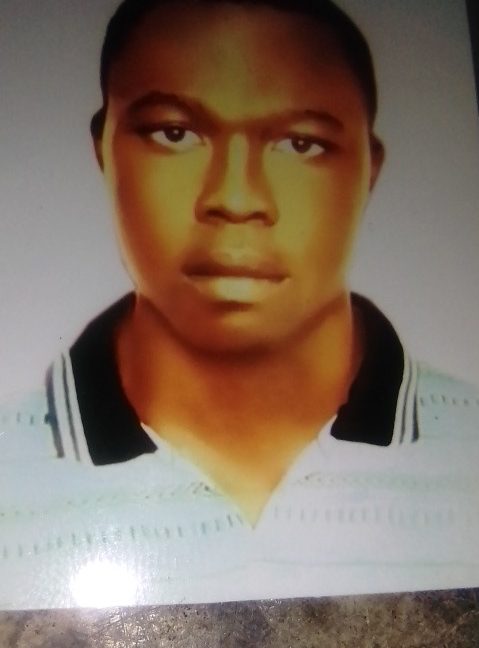 A 93-year-old grandmother, Mrs Cordelia Omeya whose grandson, Nnamdi Ekwuyasi was shot and killed, has forgiven the trigger-happy police officer.

Speaking in memory of the late Nnamdi Ekwuyasi who was killed on June 22, 2002, by a trigger-happy policeman attached to the then Operation Fire-for-Fire team in the Falomo, Ikoyi area of Lagos, Mrs Obeya said it is sad that the killing of innocent brilliant young men and women remains a dominant feature of the Nigeria police.

Mrs Obeya, a retired educationist noted that although the pain of her grandson’s death remains fresh, she has since forgiven the policeman behind the act but wishes that such killings would stop. She also empathized with many families going through the same painful loss.

According to her, the way to reduce extra-judicial killings in the police force is by recruiting only graduates in any relevant, reorientation, and improved welfare.

She said: “ 19 years ago precisely on June 22, 2021, my grandson, Nnamdi who was preparing to travel abroad for his university education was shot and killed by a policeman for no just reason.

“The pain was and is still unbearable but my children and I have moved on. We have forgiven the policeman behind his death but, sadly, such an ugly incident continues to happen even today.

“Unfortunately, nothing is being done to address the matter. This should not be so because many mothers who have suffered such fates are crying in silence. There should be reform to stop this kind of needless killings.

“The types of people we have in the police are not well trained. The majority of them are not graduates. There should be a minimum educational standard of university education for every person joining the police force.

“I believe that when they are well trained, they are most likely to relate well to the public and this issue of extrajudicial killings will reduce.

“Aside from their educational qualification, they should also be a total reorientation for police officers. Their mindset and attitude towards the people they are meant to protect must change. Police should truly be friends of the people but the reverse is the case.

“More importantly also, the welfare of police officers must be improved. I believe that due to their poor remuneration, an average police officer is antagonistic towards the rich and well-to-do. This should not be so. I am not excusing their bad behaviour, but their attitude can get better if they are well paid.”