Killer-labourer Ikechi goes to jail for life in Lagos 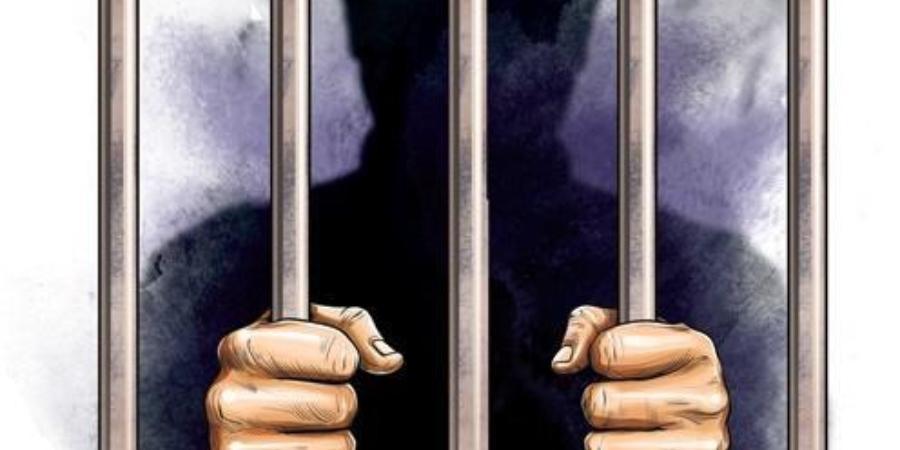 The News Agency of Nigeria (NAN) reports that the Lagos State Government in 2015 charged Ikechi before the court on a two-count charge of murder and causing bodily harm.

The prosecution called five witnesses in the case.

The judge held in her judgment that the prosecution proved its case beyond reasonable doubt.

Nicol-Clay said: “To prove the guilt of the defendant in the instant case, the prosecution called five witnesses who gave account of facts and synopsis of events that led to the death of the deceased, Mr Puadebi Yaige.

“The First Prosecution Witness (PW1) stated that he was the one that carried the corpse of the deceased to his father’s house.

“PW2 testified that on April 13, 2014, the defendant (convict) visited his friend Abu. while the defendant was there, he fought with his brother and threatened to kill everybody.

“PW3 testified that on April 14, 2014, he was at Pako Bridge with the deceased (Puadbei Yaige) when the defendant and his gang, armed with knives, cutlasses and woods, attacked people.

“PW3 stated that he and the deceased sighted the defendant leading the gang toward them and decided to wait since the defendant was their friend,” the judge said.

She added that PW3 testified that the defendant ordered the gang to stab and kill anybody, and in the process, PW3 (Taofeek Aremu) was stabbed on the back.

“PW3 stated that the deceased shouted and begged the defendant not to allow his gang to hurt him.

“PW3 stated that the defendant did not listen, and in the process, the deceased was injured and killed.

“To establish the guilt of a defendant, the prosecution may rely on any of the following ways: confessional statement of the defendant, direct eye witness‘ account of a witness(es) and circumstantial evidence.

“It is trite law that when an accused person is present at the scene of a crime, the plea of alibi fails.”
She held that evidence before the court established that the defendant was at the scene of the crime.

“The prosecution was able to prove its case beyond every reasonable doubt. I find the defendant guilty of the offence, and he is accordingly convicted. The convict is hereby sentenced to life imprisonment,” the judge held.

Earlier, prosecutor counsel, Mr Yusuf Sule, told the court that the convict alongside his gang members murdered Yaige by stabbing him with a knife.

He also said that the convict caused bodily harm on Mr Taofeek Aremu, by striking him with a machete.

According to the prosector, Ikechi, and others at large committed the offences at 8.30 p.m. on April 14, 2014, on Plank Bridge in Kemberi Town, Okokomaiko area of Lagos State.

He noted that murder contravened Section 221 of the Criminal Law of Lagos State, 2015, while causing bodily harm breached Section 171 of the same law.