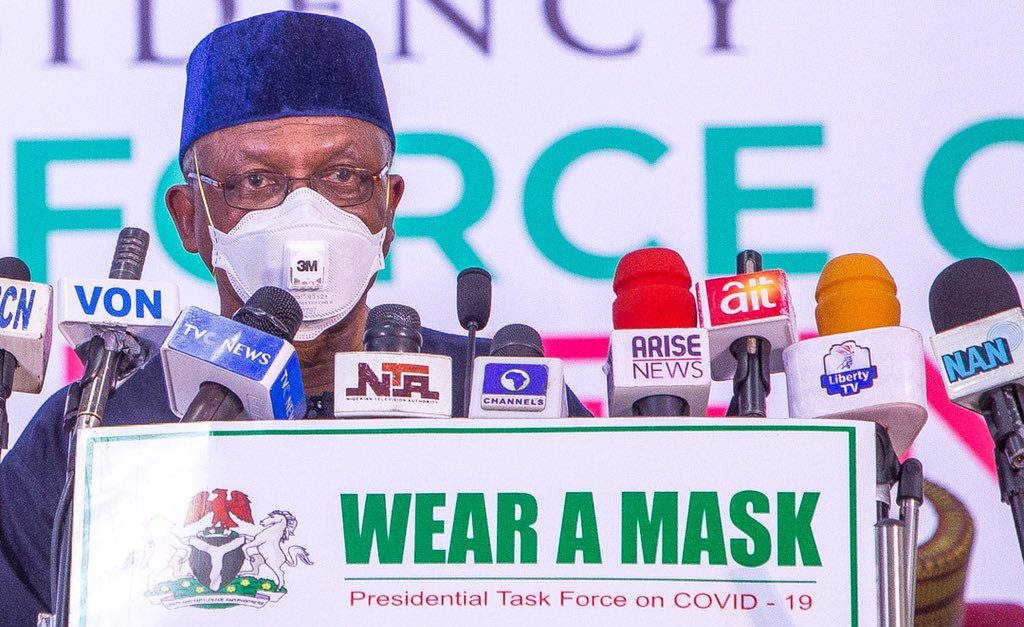 The Federal Government has taken delivery of medical equipment worth one million dollars donated by the government of the Kingdom of Saudi Arabia, according to Mr Olusegun Adetola, Director, Media and Public Relations in the Ministry of Health.

In a statement in Abuja, on Tuesday, Adetola said that the handing-over ceremony took place at the Saudi Arabia Embassy.

Represented at the occasion by Alhaji Abdulazeez Abdullahi, the Permanent Secretary in the Ministry, the Minister of Health, Dr Osagie Ehanire, said the equipment would help to combat the ramifications of the COVID-19 pandemic in the country.

Ehanire thanked the kingdom for its donation of 23 ventilators accompanied with other items such as surgical sterile gowns, non-sterile surgical gowns, surgical mask, nitrite gloves.

He reiterated the government’s effort to fight the COVID-19 pandemic until its total eradication, as he acknowledged the Kingdom’s continuous contributions to the growth of Nigeria’s health sector, through the King Salman Humanitarian Aid and Relief Centre.

The minister also appreciated the extensive efforts of the kingdom in combating blindness, cataract and glaucoma, amongst other sight weakness and disorders in Nigeria.

Ehanire expressed the government’s readiness to utilise the donated medical equipment positively and their distribution to various medical centres while noting the kingdom’s role as a key partner in global health and development.

In his remarks, the Ambassador of the kingdom, Mr Faisal Al-Ghamdi, emphasised his country’s plans to organise 12 voluntary medical campaigns to combat blindness, undertake heart surgeries and cataract, across Nigeria’s six geo-political zones.

He also mentioned different humanitarian assistance being rendered by the kingdom to displaced persons in the North East, in addition to the distribution of food baskets worth $10 million to families in Borno, Yobe, and the Zamfara States.