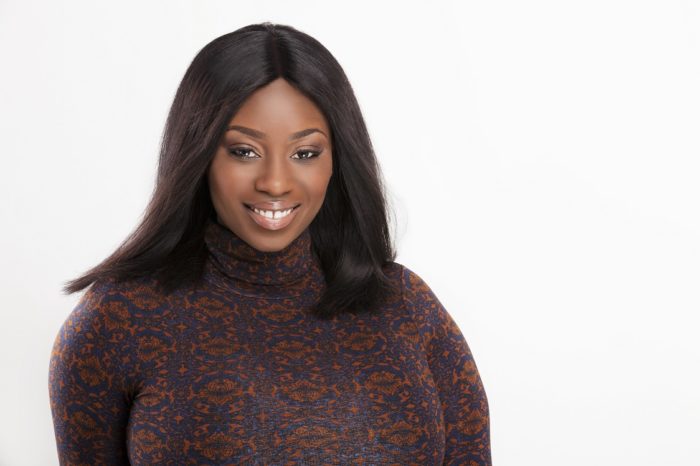 Hyde revealed in an Instagram post that she is creator and executive producer of the unscripted original series set to debut on the streamer soon.

“We are making African history-telling OUR STORIES and I am so honoured, excited and READY! It’s been a lot of sleepless nights and early mornings, but the dream has finally paid off.

“Excited to finally share that I am a CREATOR and EXECUTIVE PRODUCER of the first-ever Netflix Original African Reality TV series ‘YOUNG, FAMOUS AND AFRICAN’ starring this phenomenal superstar cast. GET READY WORLD THE AFRICANS ARE COMING.”

The forthcoming series will feature some of Africa’s top talents from Nigeria, South Africa and Tanzania.