Praise lasted only 5 seconds in my bed - Ka3na 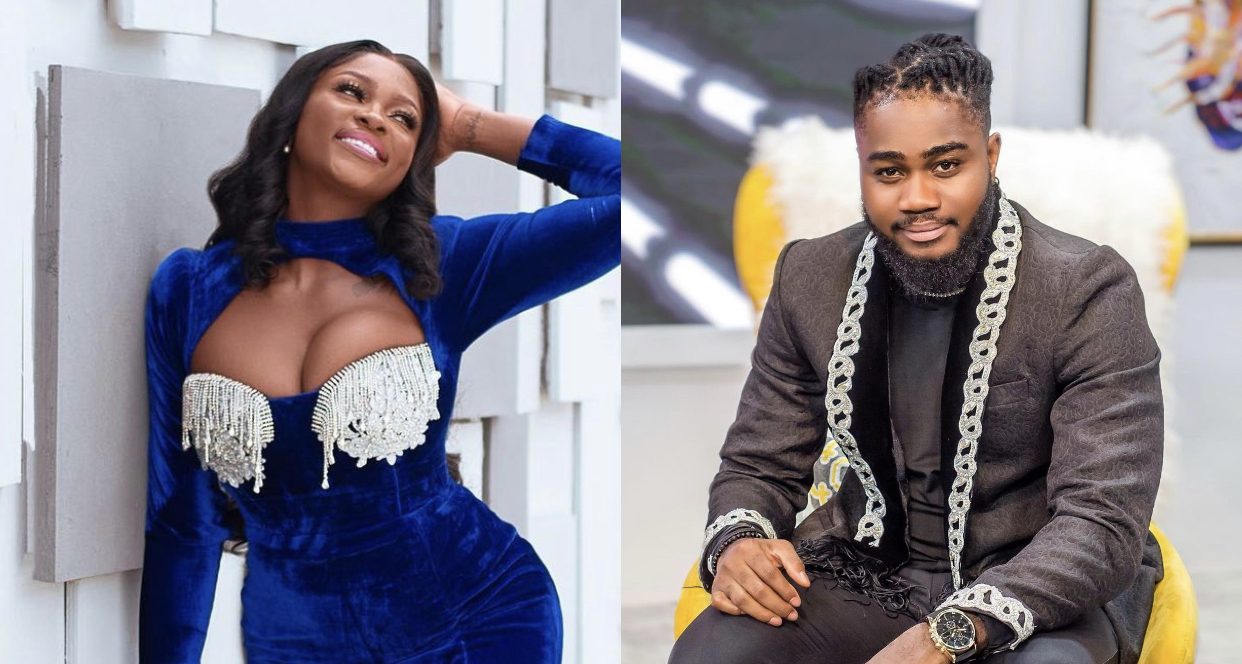 Big Brother Naija reunion, aired on Tuesday night, got lots of reactions after Kate Jones, popularly known as Ka3na gave shocking details of her intimate moments with a fellow housemate Praise in the house.

Self-acclaimed Boss Lady Ka3na revealed and confirmed that she and co-star Praise had sex during their time in the BBNaija.

However, Ka3na expressed her disappointment as she revealed that Praise did not last up to 5 seconds during their coupling.

She said: “I pulled him to my bed and F***ked him because he told my girls that he can never have anything to do.”

Ka3na also accused Praise of bragging to her friends that he can’t date someone like her. She added that Praise wanted to use Lucy and make her jealous.

“He also came to meet me in my hotel, he waited for Ozo to leave, then he still tried to get down with me.”

He tried to use Lucy to make me Jealous, but how can you make a Boss Lady jealous.

Ka3na had earlier revealed that she did not have any form of sex with housemate Praise in the house.

The duo who were not love birds were caught having sex after a truth or dare game in the house.

Ka3na, was spotted counting condoms in the house before engaging in the act.

Ka3na was later evicted alongside Lilo.

However, in an interview with a Lagos radio station, the mother of 3 disclosed that she and Praise did not have sex, that they were only aggressively cuddling in the room.

“There was no sexual intercourse whatsoever. You saw what you saw on the screen, but I was live in the house, and yeah, nothing happened.” she said.

Ka3na while in BBNaija’s house revealed that she married a 64-year-old British at 22 and the union lasted four years.

The couple shares a daughter, whose name is Lila.

She said she met her ex-husband in Port Harcourt, Rivers State, and went through IVF to have a child for him.