Adamu Garba reacts to report FG paid him for Crowwe 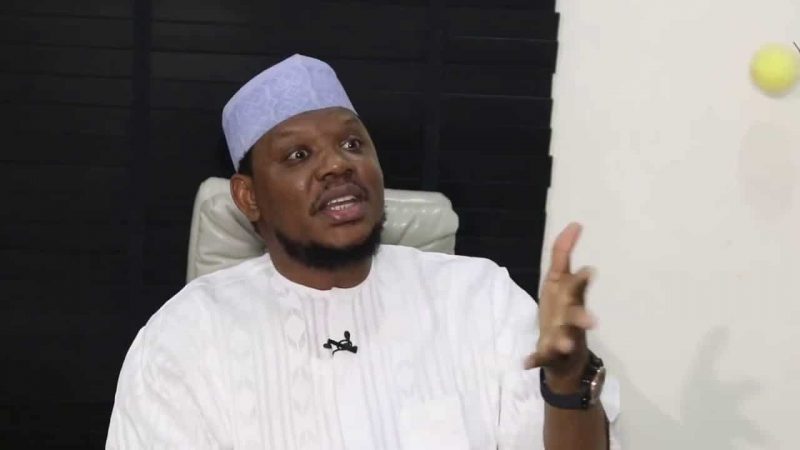 Chieftain of the All Progressive Congress and developer of social media platform, Crowwe, Adamu Garba has laughed off reports he got paid by the Federal government to develop Crowwe.

Adamu reacted to the report with a video he posted on his Facebook page calling for a party to shame the fake news merchants.

The report had it that the Federal Government has for two years been funding Adamu Garba’s IPI Solutions to develop the social media thereby helping government to easily silence existing social media platforms in the country.

Adamu while describing the story as false said “he will never give up on Nigeria”.

“They claimed I’ve cashed out, right? Let’s have a party to shame the fake news merchants.

“We will never give up on our country. So, no hard feelings.

“I’m old school so I present to you a proud Almajiri Dancer who loves his country, his people, his Crowwe, and his cows! Enjoy our legacy Plantashun Boiz,” he wrote.