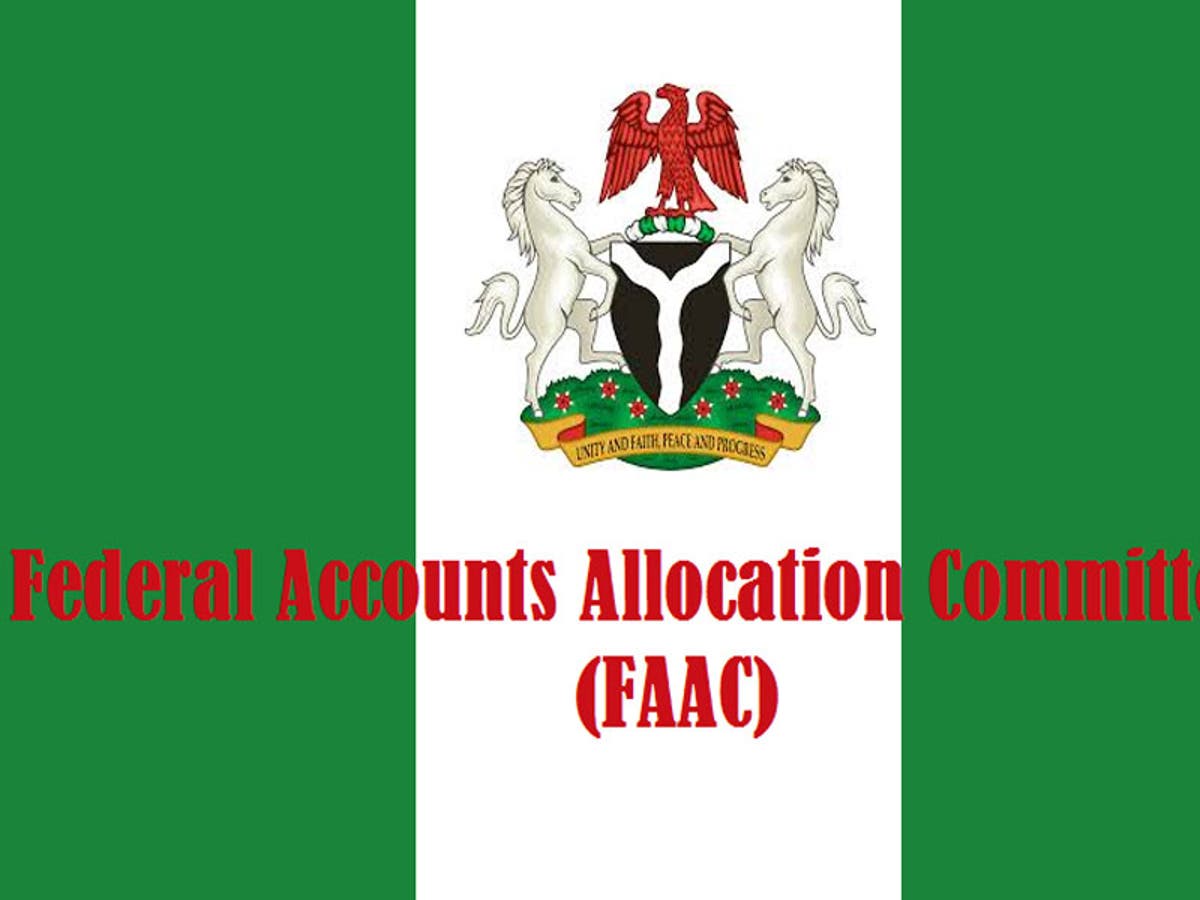 The Federal Accounts Allocation Committee (FAAC) on Wednesday said it shared a total of N605.958 billion as of May 2021 revenue to the Federal, States and Local Governments as well as other relevant agencies.

Mr Charles Nwodo, Director, Information, Ministry of Finance, Budget and National Planning, in a statement in Abuja, said the amount was shared during a virtual conference of the committee.

The committee, in a communique, noted that the N605.958 billion shared included the cost of collection to the Nigeria Customs Service (NCS), Department of Petroleum Resources (DPR) and the Federal Inland Revenue Service (FIRS).

The committee also stated that the Federal Government received N242.120 billion, the states got N194.195 billion while the LGs received N143.742 billion.

It added that the oil-producing states received N26.901 billion as derivation (13 percent of mineral revenue).

According to the committee, the Gross Revenue available from the Value Added Tax (VAT) for May 2021 was N181.078 billion as against N176.710 billion distributed in the preceding month of April 2021.

This resulted in an increase of N4.368 billion.

It said: “The distribution is as follows; Federal Government got N25.260 billion, the States received N84.202 billion, and Local Government Councils got N58.941 billion.

The committee also revealed that Companies Income Tax (CIT), and Oil and Gas Royalties, Import and Excise Duty recorded decreases, while only VAT increased, although, marginally.

It said the total revenue distributable for the current month was inclusive of Gross Statutory Revenue of N357.888 billion, VAT of N168.403 billion, Solid Mineral Revenue of N7.940 billion, Exchange Gain of N1.727 billion and augmentation from Non-Oil of N50 billion and N20 billion.

The committee said this brought the total distributable revenue to N605.958 billion.