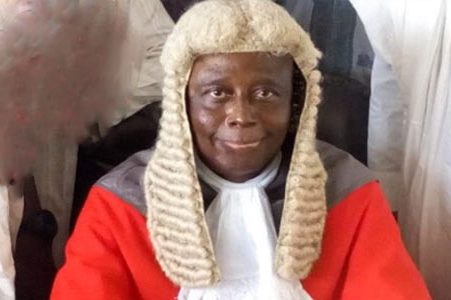 The Kano State Chief Judge, Justice Nura Sagir, has approved the appointment of 34 additional Sharia Court Judges in the state.

The Kano State Judiciary Spokesman, Mr. Baba Jibo-Ibrahim, said this in a statement issued to newsmen in Kano, on Thursday.

According to the statement, the approval was sequel to having successfully passed the aptitude test as well as the interview conducted by the Judicial Service Commission(JSC).

“All the newly appointed Sharia Court judges will be sworn in on June 25, at the conference room of High Court of Justice, Kano by 10.00 a.m.