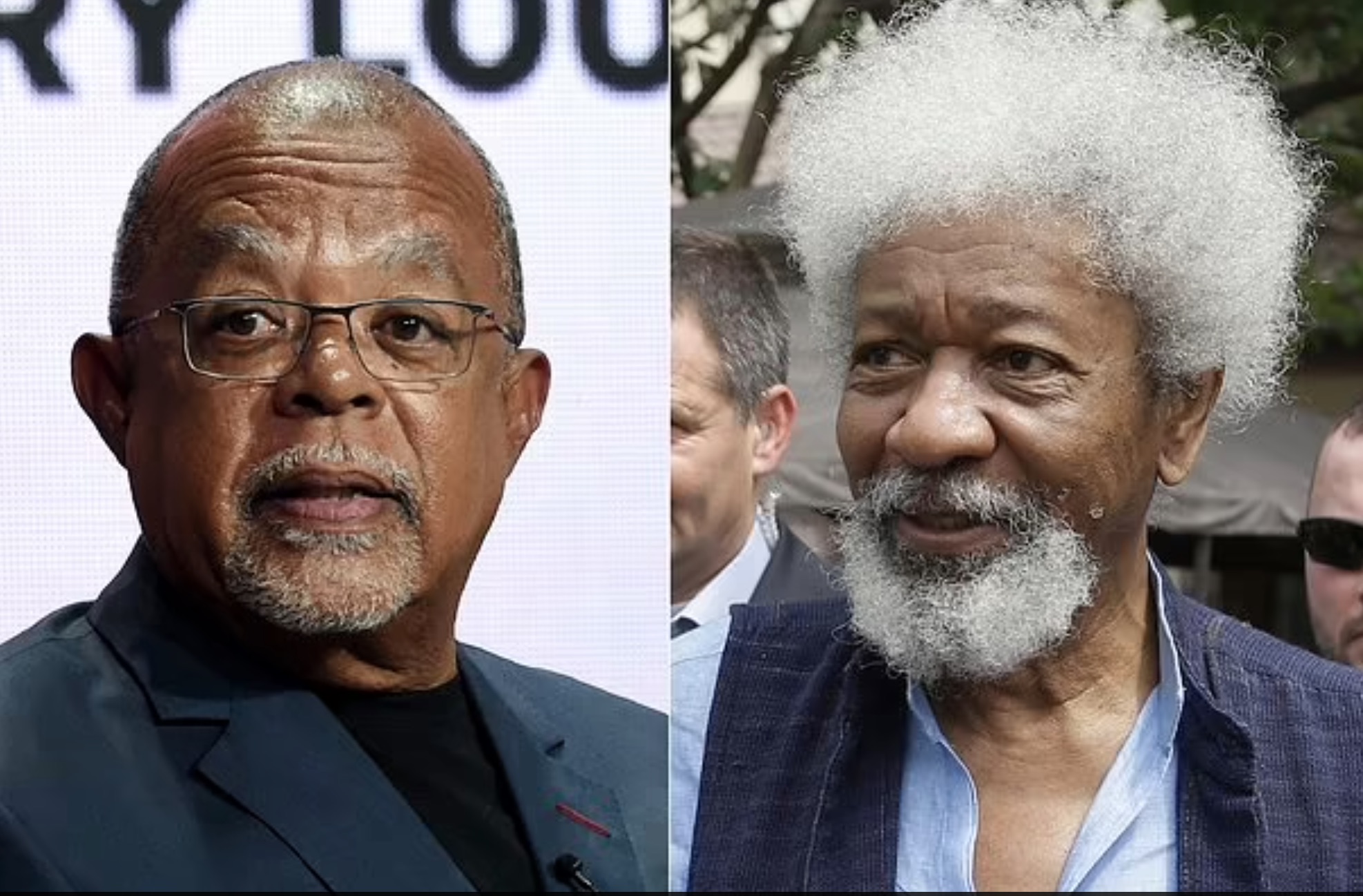 “It means a great deal to Skip Gates and to PEN America that Wole Soyinka has decided to join us for what will be an unforgettable occasion,” PEN America CEO Suzanne Nossel said in a statement Wednesday.

“Wole Soyinka is a giant in world literature. His stature is proportionate to the momentous task of recognizing Professor Gates for his contributions to our understanding of history and culture.”

Oscar-winner Jodie Foster will also speak about Gates at the PEN event, either in person or through a taped message, the literary and human rights organization announced.

Gates, a Harvard University professor who directs the school’s centre for African and American research and has worked on a wide range of books and films, is to receive the PEN/Audible Literary Service Award.

He knows both Soyinka and Foster well. Foster was his student when she attended Yale University in the 1980s and he helped advise her on her senior thesis about Nobel laureate Toni Morrison.

Gates and Soyinka, the 86-year-old novelist, playwright and poet, first met in 1973 when both were visiting Fellows at Clare College.

It was Soyinka, Gates said in a statement, “who told me that my fate was to become a professor of African and African American Studies, and it was past time to abandon my parents´ dream that I become a physician. It took a bit for me to accept their advice, but soon I did and the rest they say…. !”

The PEN gala is scheduled for its traditional venue, the American Museum of Natural History, after being held virtually last year because of the pandemic.

PEN previously announced that Walt Disney Chairman and former CEO Robert A. Iger will receive the PEN America Corporate Honoree award, and will be introduced by Lin-Manuel Miranda.