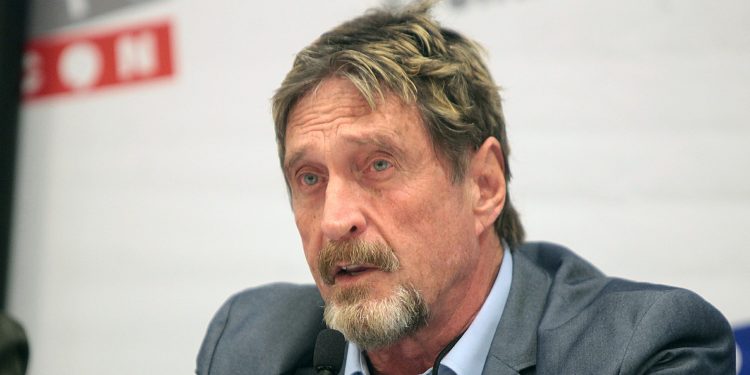 Spanish investigators have started probing the death of John McAfee who is believed to have committed suicide in his prison cell.

The body of the 75-year-old was discovered at around 7:00 pm on Wednesday in his cell in the Brians 2 penitentiary near Barcelona.

His body was taken away by judicial officials who opened an investigation to determine the cause of death, a spokeswoman for Catalonia’s justice ministry told AFP on Thursday.

“There was a death which suggested suicide but confirmation must come through the autopsy,” she told AFP, saying it could be a matter of days before a post-mortem would be carried out.

Before his death, a Spanish court approved his extradition to the US where he is to face trial for allegedly evading tax between 2014 and 2018. If convicted, he could have faced up to 30 years in prison.